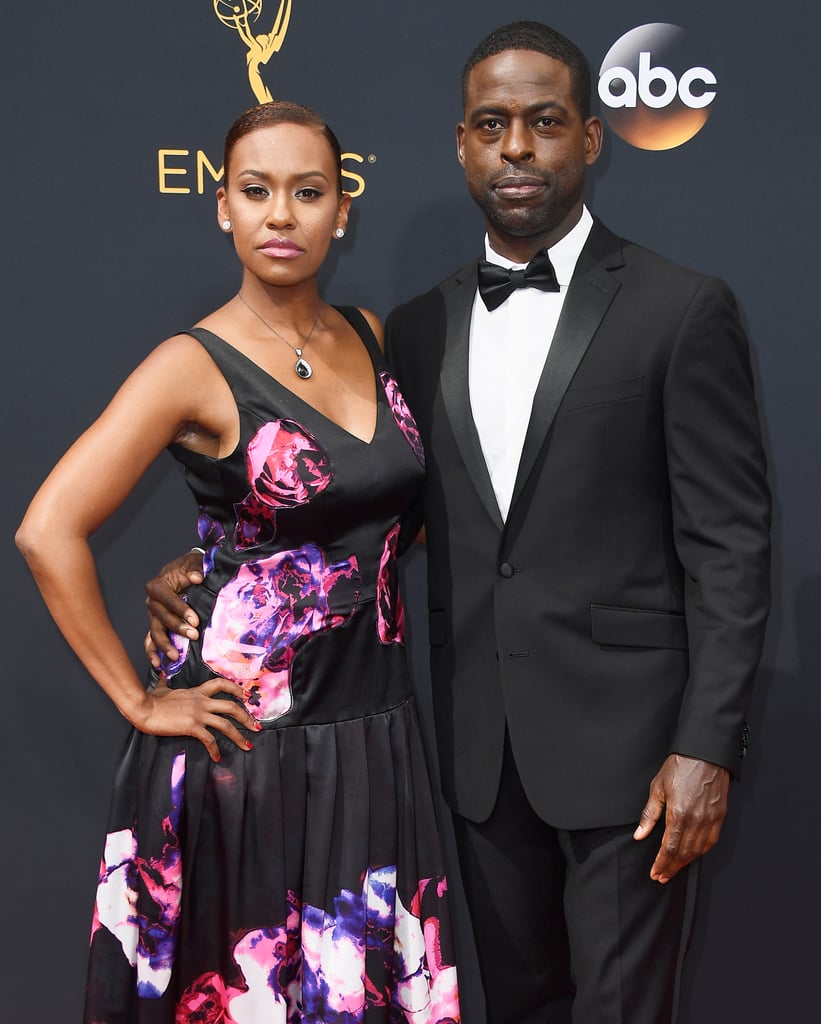 He Married His College Sweetheart

According to TV Guide, Sterling and actress Ryan Michelle Bathe were born in the same St. Louis hospital, but didn't actually meet until they attended Stanford University. The pair tied the knot in 2007, and together they have two sons. They even appeared on screen together during season six of Army Wives.

Naomi Campbell
It's Official: These Are the Most Terrifying Celebrity Wax Figures of All Time
by Corinne Sullivan 5 days ago

Music
10 Fascinating Facts About Soak, One of the Coolest Indie-Folk Artists Out There
by Corinne Sullivan 5 days ago 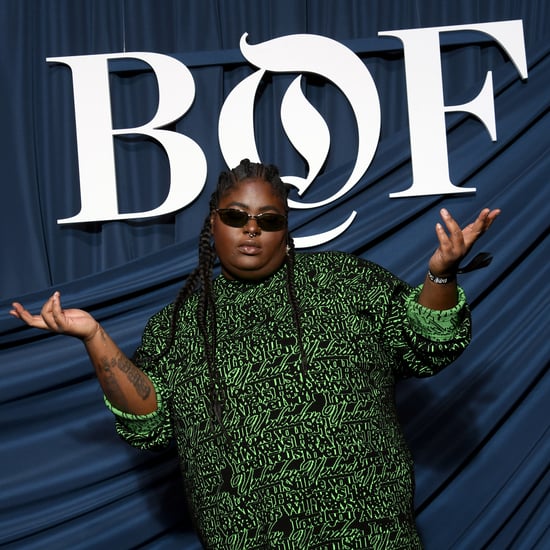 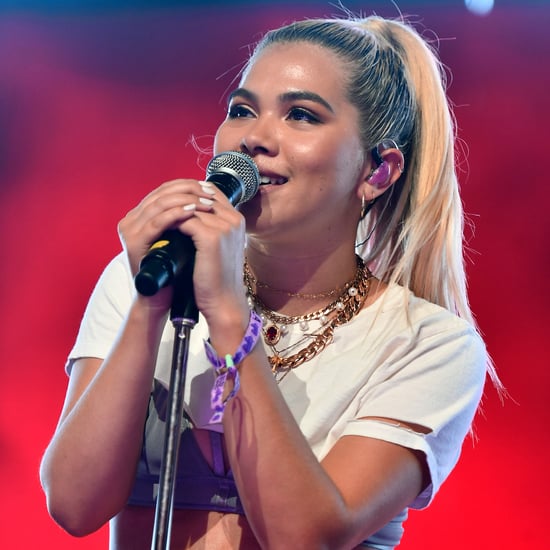 Celebrity Facts
10 Fascinating Facts About Hayley Kiyoko, One of the Biggest Badasses in Music Right Now
by Corinne Sullivan 12/14/19