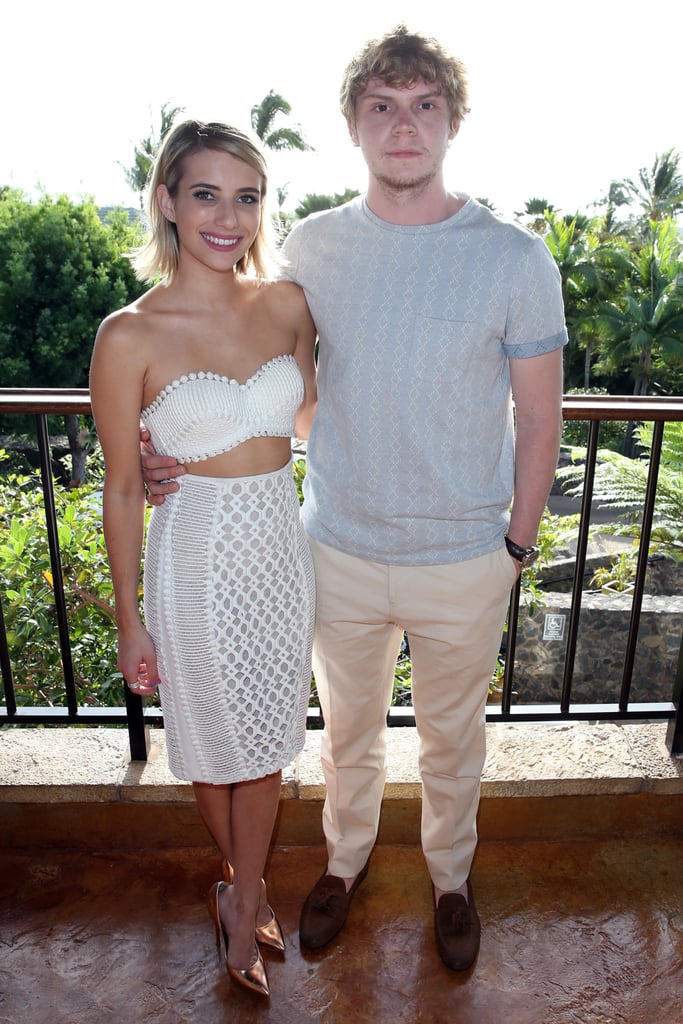 News broke in June 2015 that Evan and Emma ended their engagement of over a year. While neither star commented about the split at the time, a source close to the pair said, "Their three years together just ran its course. They have so many great memories together but couldn't make it work in the end. The breakup was amicable — there was no drama whatsoever. Emma and Evan are even still friends!"

Emma later opened up to Allure about how she got over the breakup, revealing that she bought herself new jewelry to replace her engagement ring as a reminder to "always love yourself, and always know what you're worth."