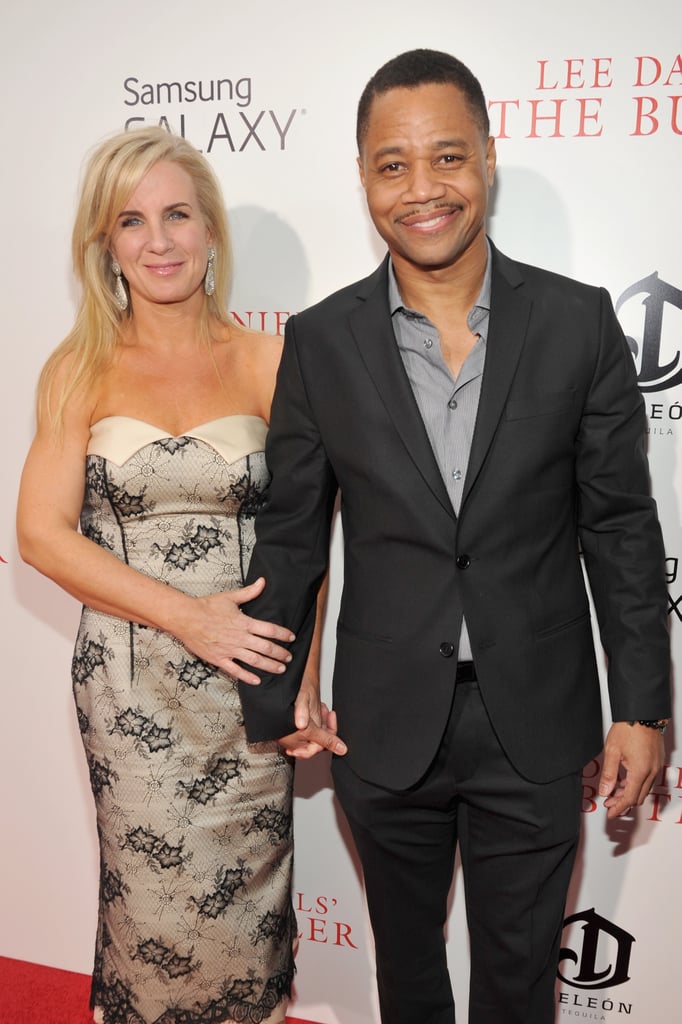 After more than 20 years of marriage, Cuba Gooding Jr. reportedly filed for divorce from his wife, Sara Kapfer, in January. The filing came almost three years after Sara filed for legal separation in April 2014. The two were high school sweethearts and dated for seven years before tying the knot in March 1994. Together they have three children, sons Spencer and Mason and daughter Piper.