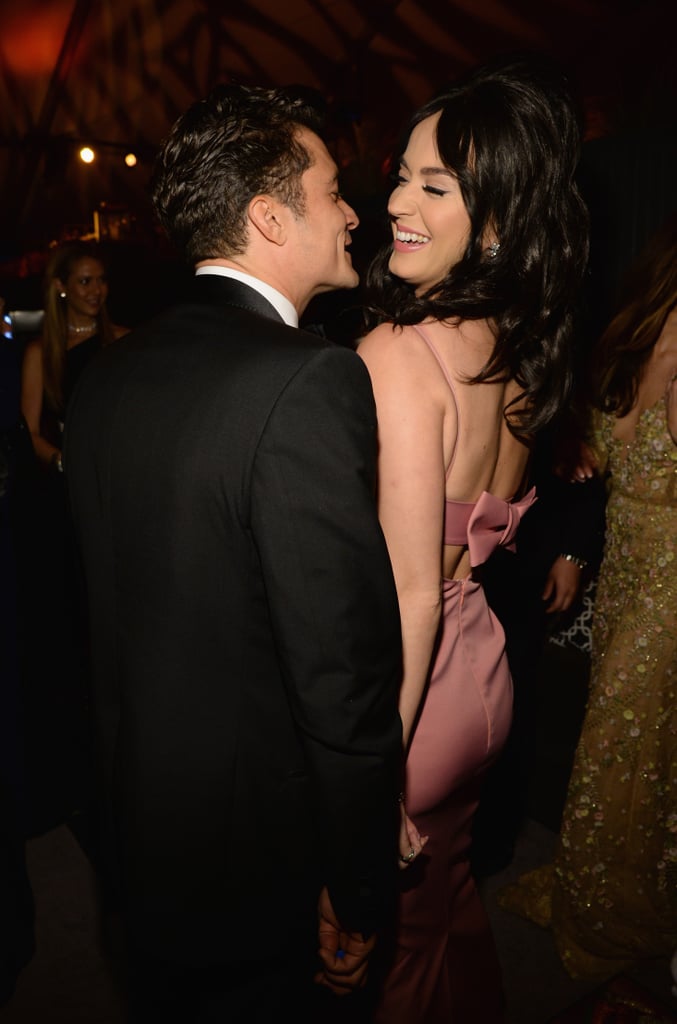 At the end of February, Katy Perry and Orlando Bloom called it quits. Their reps released a statement, saying, "Before rumors or falsifications get out of hand, we can confirm that Orlando and Katy are taking respectful, loving space at this time." Katy and Orlando began dating in January 2016 and were last spotted together at Vanity Fair's Oscars afterparty, just a few days before their breakup.