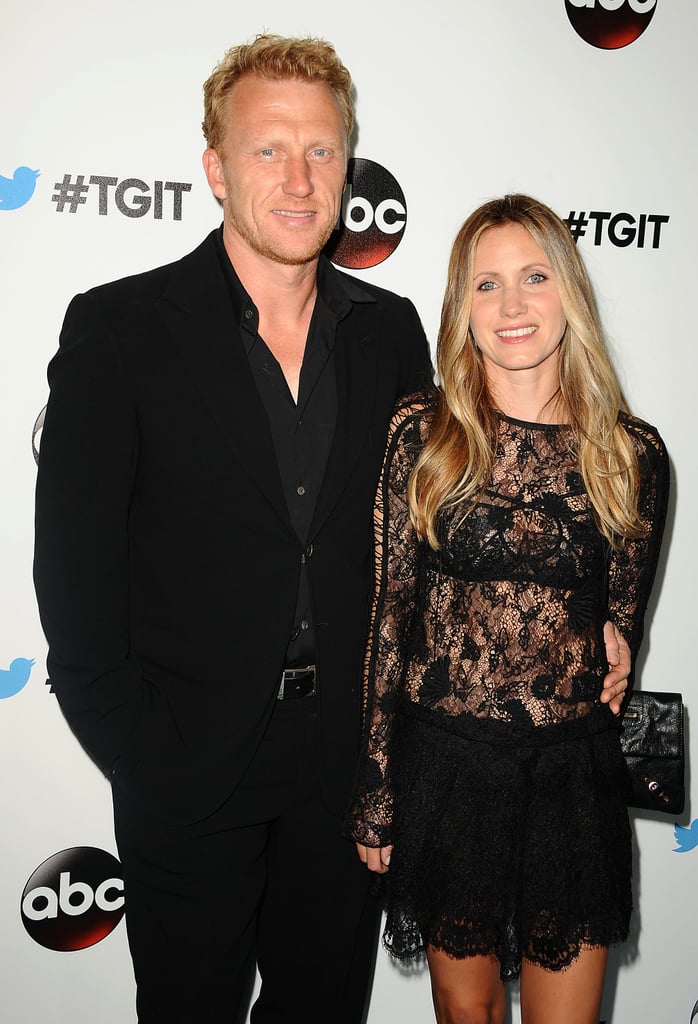 Kevin McKidd and his former wife, Jane Parker, officially divorced in December after nearly 17 years of marriage. According to E! News, the Grey's Anatomy star and his ex-wife initially split in October 2015, although they announced their separation in July 2016. The former couple has two children together: a 17-year-old son and a 15-year-old daughter.