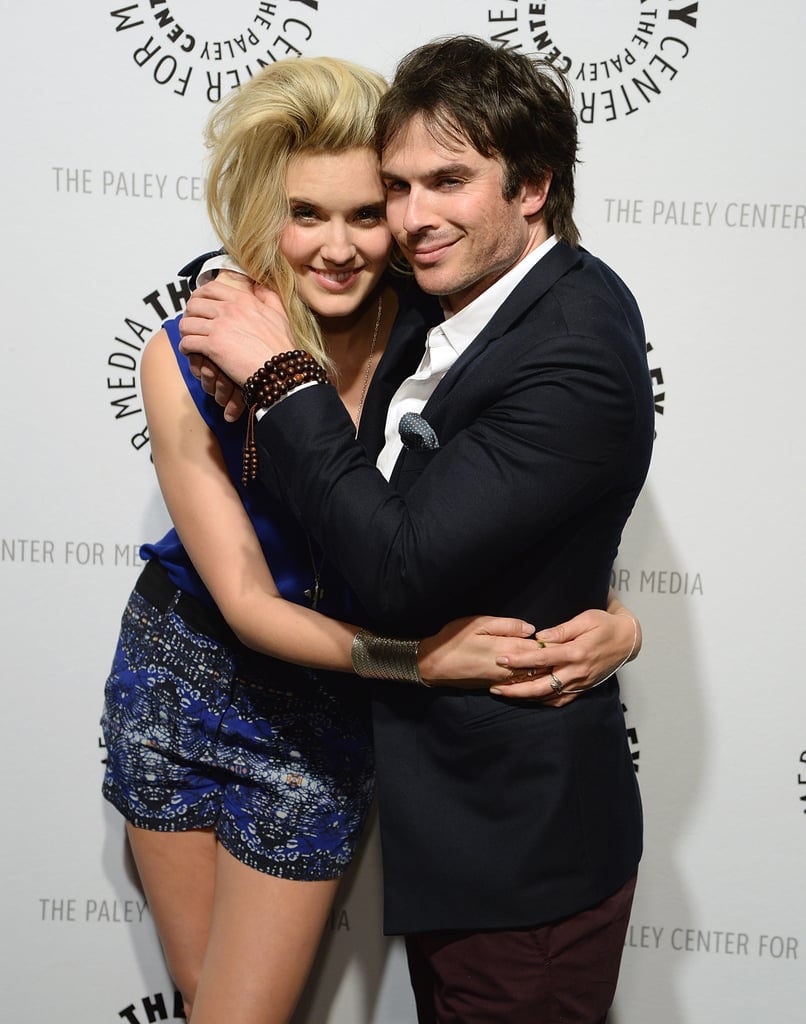 The duo first met on the set of Lost in 2004 and began dating after they both got killed off on the show in 2006. While they never officially confirmed their romance, Maggie mentioned Ian in an interview in August 2006, saying, "Ian's great, I adore him, although I'm only 22 — far too young to even think about having a serious relationship." The two eventually split in 2007, and in 2015, Maggie told New You magazine that they're "still very good friends."