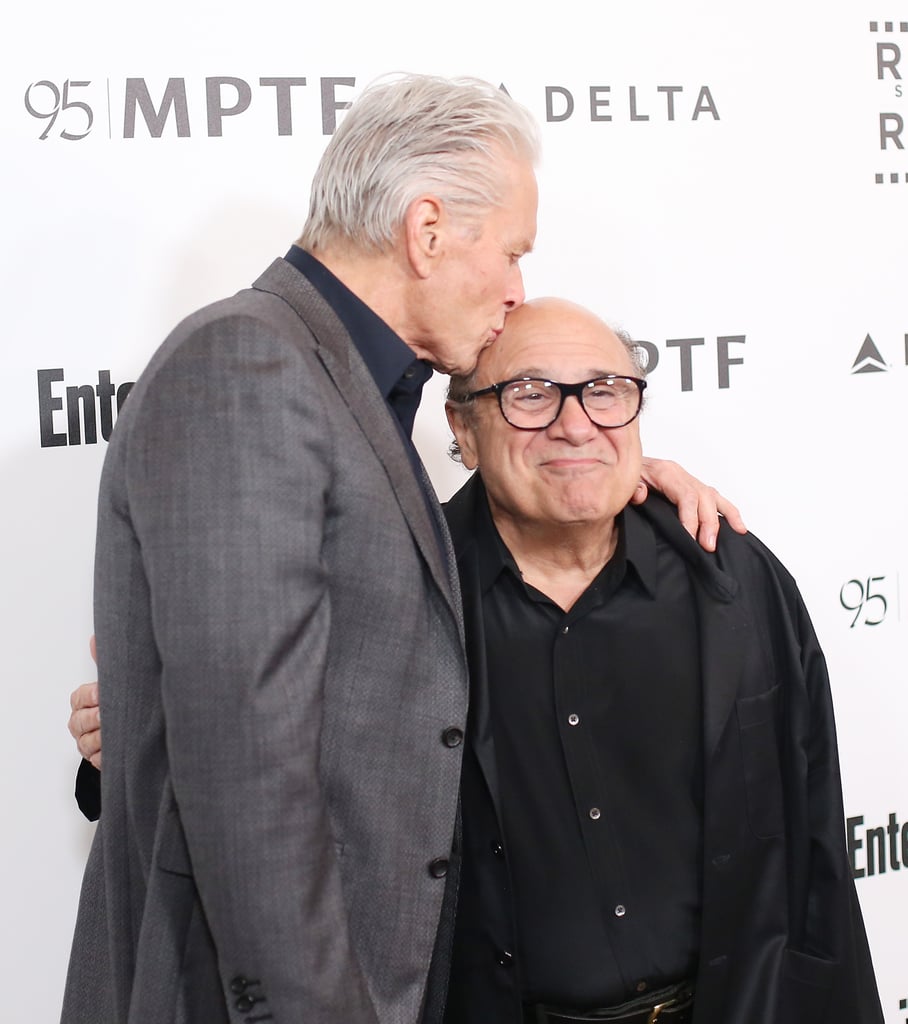 Michael Douglas and Danny DeVito lived together while going to acting school in NYC back in the '60s and seem to have nothing but great things to say about each other as roommates. Danny admitted that "Michael did the laundry," while Michael called his friend "a great roommate, adding, "It was a magical time, We were getting paid to act!"

They went on to costar together in four movies — The Jewel of the Nile, Romancing the Stone, The War of the Roses, and Solitary Man — and are still BFFs over 50 years later.

Grammy Awards
It's Party Time! See How Stars Let Loose After the Grammys
by Monica Sisavat 15 hours ago

The Ellen DeGeneres Show
Selena Gomez and Jennifer Aniston Can't Stop Gushing Over Each Other, and It's Adorable
by Monica Sisavat 2 days ago