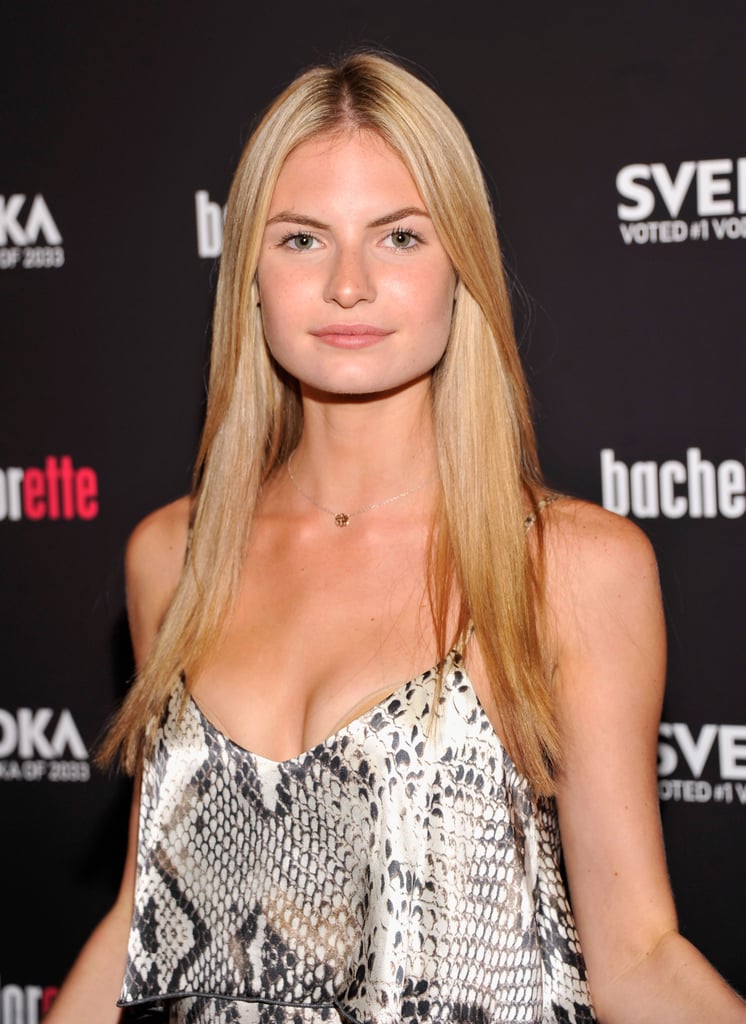 Emma, who starred in One Direction's "Gotta Be You" video way back when, had some fun with Harry in late 2012 right around when he started talking to Taylor. The fact that she lived in New Zealand at the time put a damper on what may have been a relationship, though, so it ended up just being a whirlwind fling.