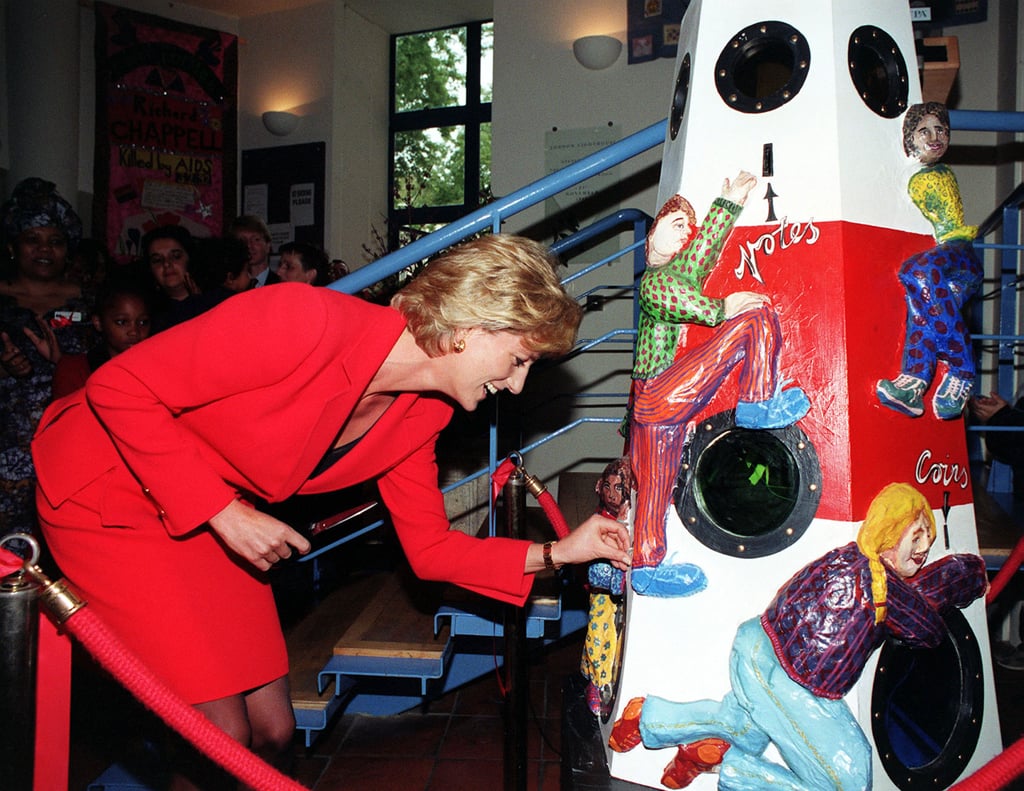 Diana served as patron of the trust, which promotes the awareness of AIDS and helps prevent the spread of HIV. In April 1987, Diana was invited to open the UK's first AIDS ward at Middlesex hospital. While there, she was photographed shaking hands with HIV-positive patients without wearing gloves, challenging the notion that HIV/AIDS was passed on by touch. She then went on to make several hospital visits in the years following, and Gavin Hart of the National AIDS Trust later told BBC that Diana had done so much to remove the stigma of AIDS. "In our opinion she was the foremost ambassador for AIDS awareness on the planet and no one can fill her shoes in terms of the work she did."