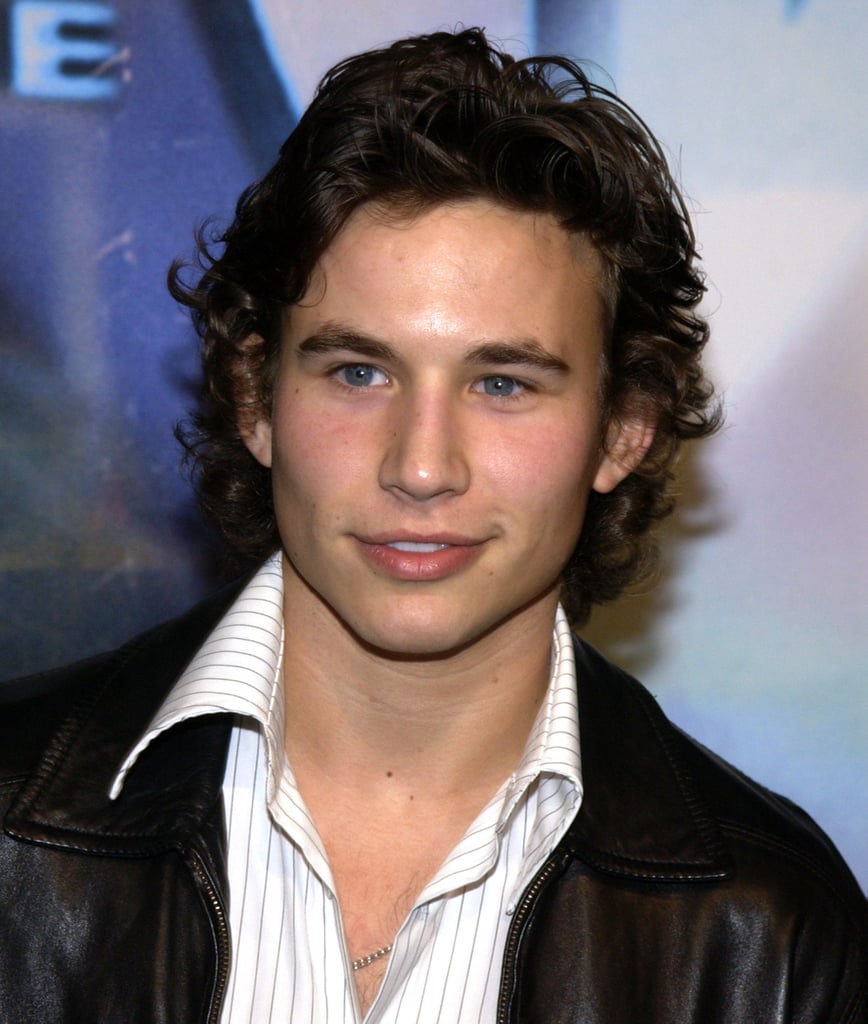 In January 2003, JTT graced the red carpet for the first time in nearly four years. The following year, he began a three-episode arc on ABC's 8 Simple Rules, playing the love interest of Kaley Cuoco's character, Bridget, and in 2005, he appeared on an episode of Veronica Mars.

Harrison Ford
Harrison Ford Congratulates Ke Huy Quan on His Oscar Nomination: "I'm So Happy For Him"
by Sabienna Bowman 4 hours ago