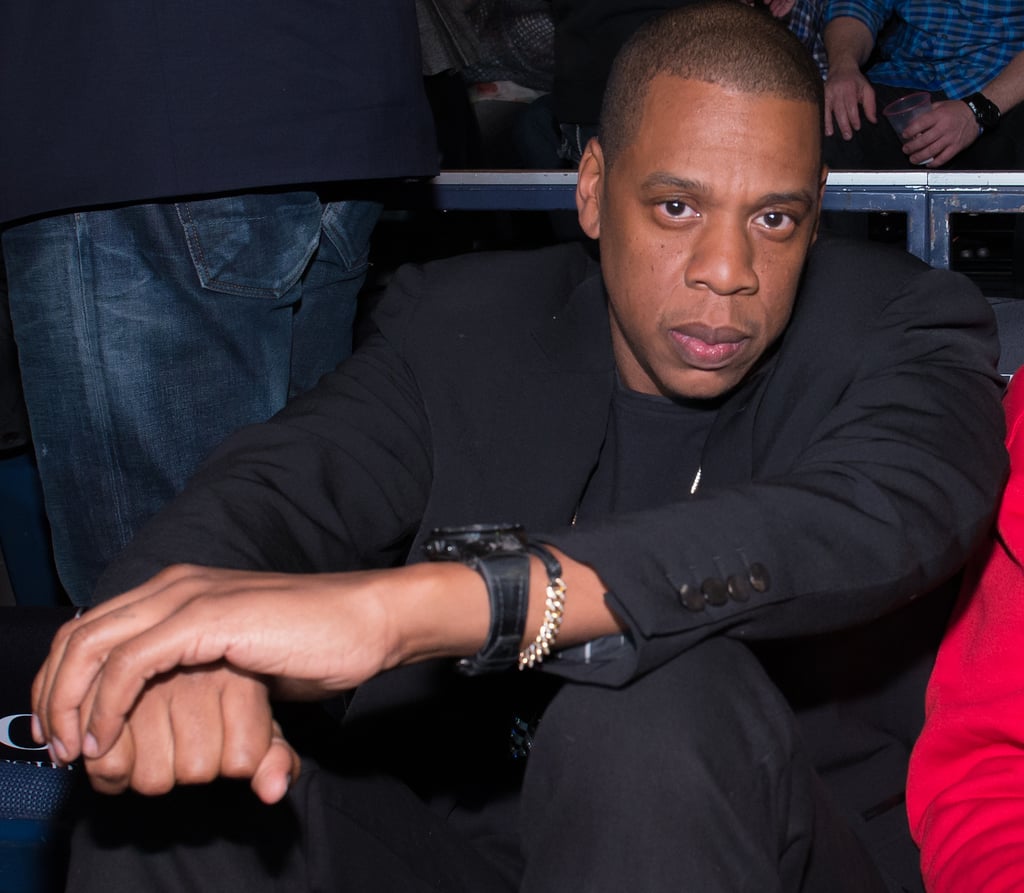 During a rare interview with hip-hop journalist Elliott Wilson, the rapper revealed the reason behind his feud with Kanye, saying, "What really hurt me was, you can't bring my kids and my wife into it. Kanye's my little brother. He's talked about me a hundred times. He made a song called 'Big Brother.' We've gotten past bigger issues. But you brought my family into it and now it's a problem with me. Now, it's a real, real problem."

JAY-Z also said that he knows Kanye is aware he messed up. "He knows it's a problem because me and him would have been talked about it, we would have been resolved our issue, but he knows he crossed the line. I know him. He knows. Not only does he have to know, I know he knows because we never let this much space go between one of our disagreements and we've had many. That's part of who we are. That's what I like about him. He's an honest person. He's open and he'll say things and he's wrong a lot of times but we'll confront it."

When referencing Kanye's now-infamous concert rant, JAY-Z added, "Don't talk about anyone's kid on stage. It's too much energy. You give room for anybody to comment. Our children are already in this place where they are affected by our celebrity. Don't go doing something that allows people to pit us against each other and talk about my child or even his child. Don't do that."