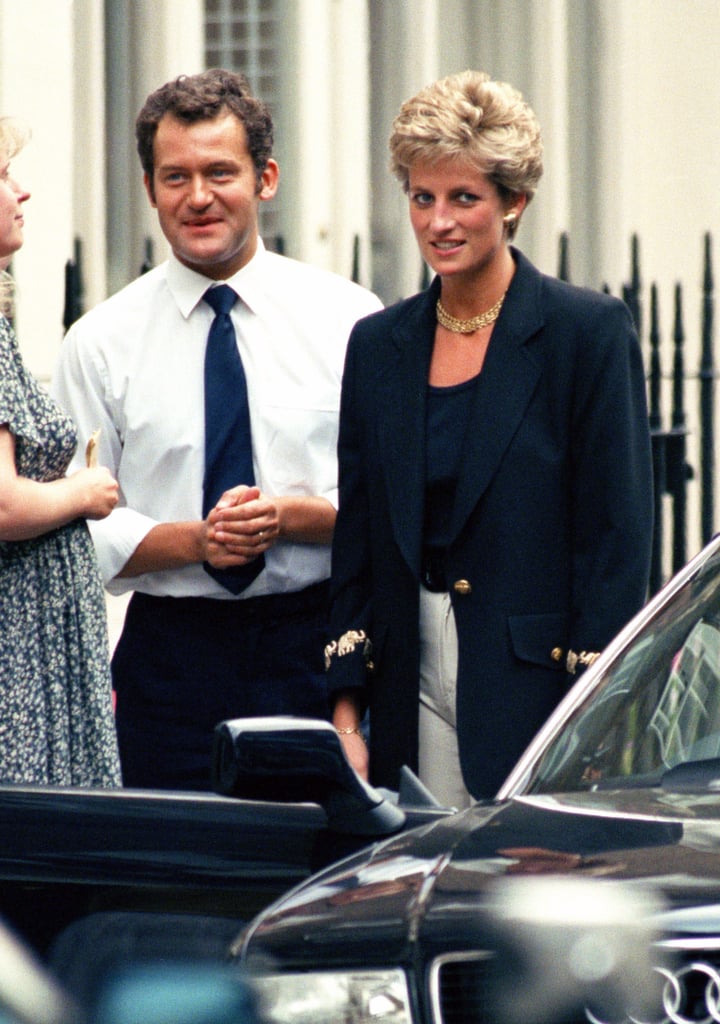 The age-old formal relationship between employer and employee was also blurred by the princess. Boundaries were broken when Diana encouraged William and Harry to wander in and out of royal kitchens, chat with the staff, and get involved with the cooking if they fancied helping out. The princess was friendly with many of her employees (including her butler, Paul Burrell, pictured), and William and Harry often played with the children of her staff. Mixing with all sorts of people meant that from an early age the two princes were aware of life beyond their tight-knit royal circle.