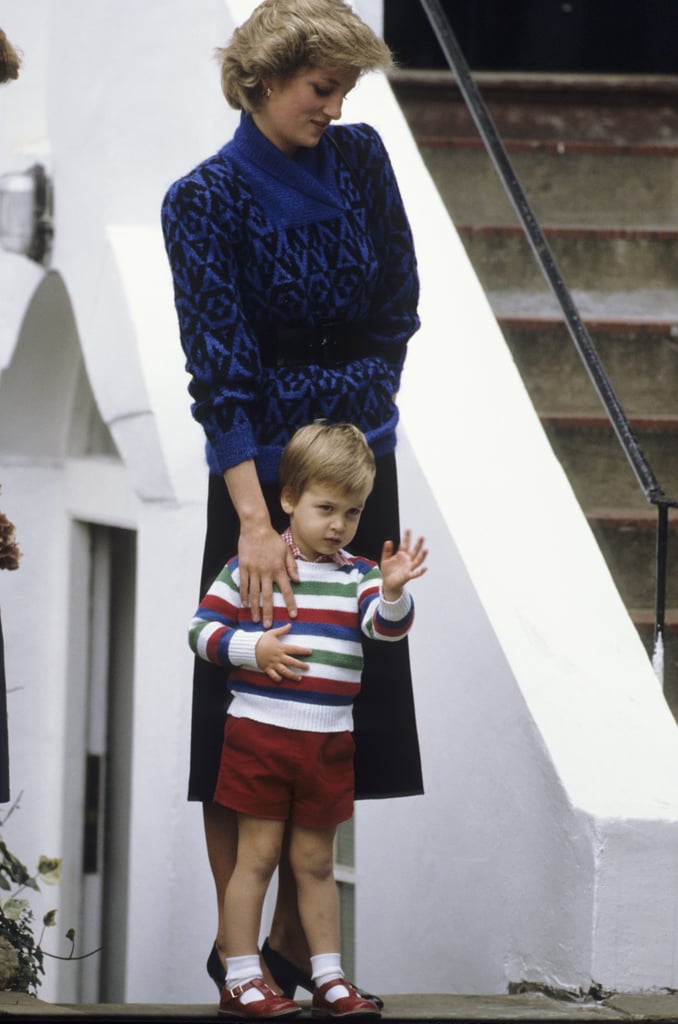 Members of the royal family had always been educated behind palace walls with a governess, and although Prince Charles went to school at the age of 7, at Diana's insistence, Prince William was the first heir to the throne to be in the public education system right from the beginning. The young prince was 3 when he started at Mrs. Mynor's nursery in 1985, and his son, George, followed in his footsteps when he started at Westacre Montessori School at age 2 and a half in 2016. Princess Charlotte followed suit when she attended Thomas's London Day School in 2019.