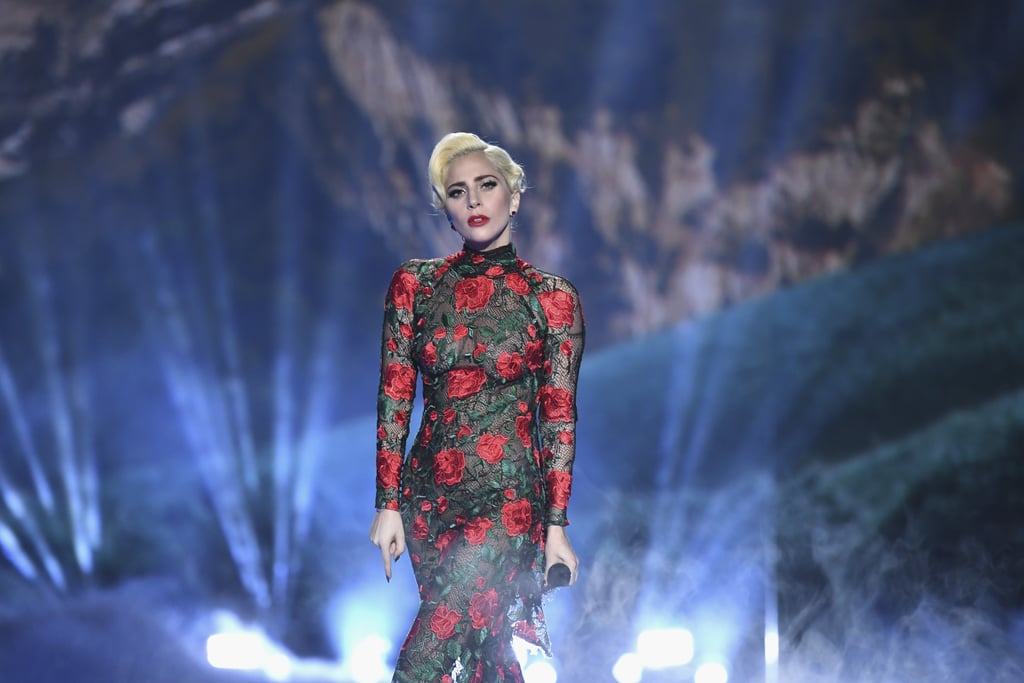 Despite their alleged make up at the 2015 Met Gala, Gaga seemed a bit sensitive when Madonna came up in an October 2016 interview with Zane Lowe. While on Beats 1 Radio, Zane tried to compare the two pop stars. Gaga adamantly opposed the claim.

"Madonna and I are very different. Just saying. We're very different. I wouldn't make that comparison at all, and I don't mean to disrespect Madonna. She's a nice lady, and she's had a fantastic huge career. Biggest pop star of all time. But I play a lot of instruments. I write all my own music. I spend hours and hours a day in the studio. I'm a producer. I'm a writer. What I do is different . . . I don't mean that in a disrespectful way. I just will not be compared to anyone anymore. I am who the f*ck I am, and this is me. My life story is my life story, just like yours is. The thing is we all express things in different ways, but my rebellion at my father for him being angry with me, that has ended."

I'm not saying she does care, contrary to her 2013 interview. I'm also not saying Lady Gaga necessarily reignited the feud with this moment. I'm just saying a lot poured out at the mention of Madonna and maybe that's something we can all think about together. Also, a "nice lady"? Savage.

What's interesting is Gaga seemingly tried to patch things over a couple months later. In December, Madonna gave a powerful speech about sexism in the music industry, as well as her own journey with feminism. Gaga tweeted at Madonna with words of praise: "@Madonna your speech at the Billboard Music Awards was inspiring. You're so brave & strong. Thanks for being that for us girls we need that."

Madonna, it seems, didn't respond. She did, however, tweet prior to Gaga's message, letting her fans know it was "I'M not your B*tch Monday!!!!" So, there's that.

Music
Sheesh, This Dance to Lady Gaga and Ariana Grande's "Rain on Me" Is Lightning-Quick
by Brea Cubit 2 days ago