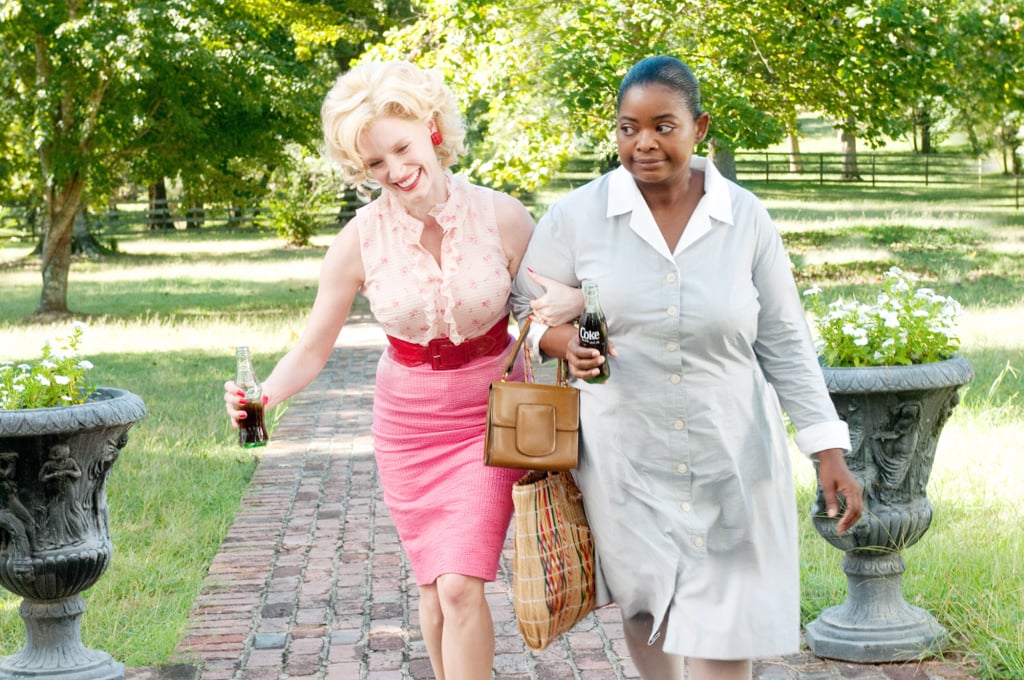 As of 2018, the duo has only appeared in one film together: The Help. Jessica recounted meeting Octavia Spencer during the audition process: "I went in to auditions and my first meeting with [director/writer] Tate Taylor, and I read with Octavia Spencer," she said. "Our very first scene that we read . . . The scene just ended, and it's that moment just before you break character, and we're looking at each other, smiling, and she says, 'I love you' and I said, 'I love you!'"

In another interview, Jessica revealed that they spent time together even while they weren't shooting. "I cooked so much for Octavia Spencer, who plays Minny. She would come over to my apartment when we were shooting and I would bake her my vegan version of Southern food." (Jessica is vegan, for the record.) "When we finished shooting, I bought her a cookbook and an apron, hoping it would inspire her to cook a meal for me."