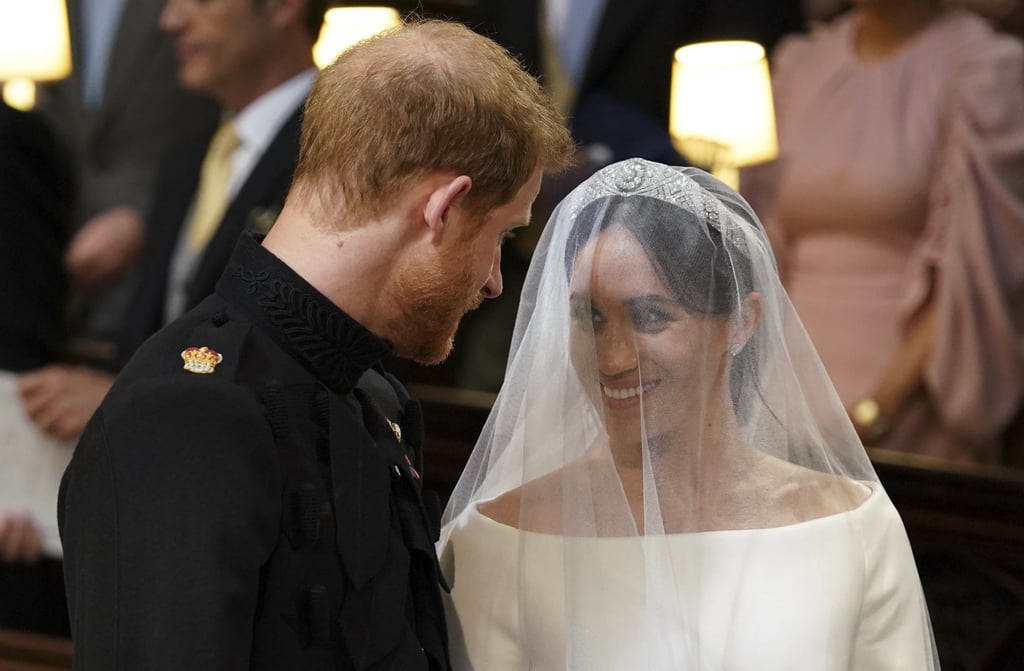 Prince Charles and Princess Diana's younger son, Harry, married former Suits actress Meghan Markle on May 19, 2018 at Windsor Castle in the UK. Just before their wedding, Queen Elizabeth II officially named Harry and Meghan as the Duke and Duchess of Sussex. The couple tied the knot in front of the royal family and Princess Diana's siblings, as well as stars like David and Victoria Beckham, Oprah Winfrey, Priyanka Chopra, Serena Williams, Tom Hardy, and George and Amal Clooney, as well as Meghan's former Suits costars.

The Royals
Kate Middleton Jokes That George Is Jealous of Louis's Green Thumb: "George Is a Little Grumpy"
by Kelsey Garcia 5 days ago