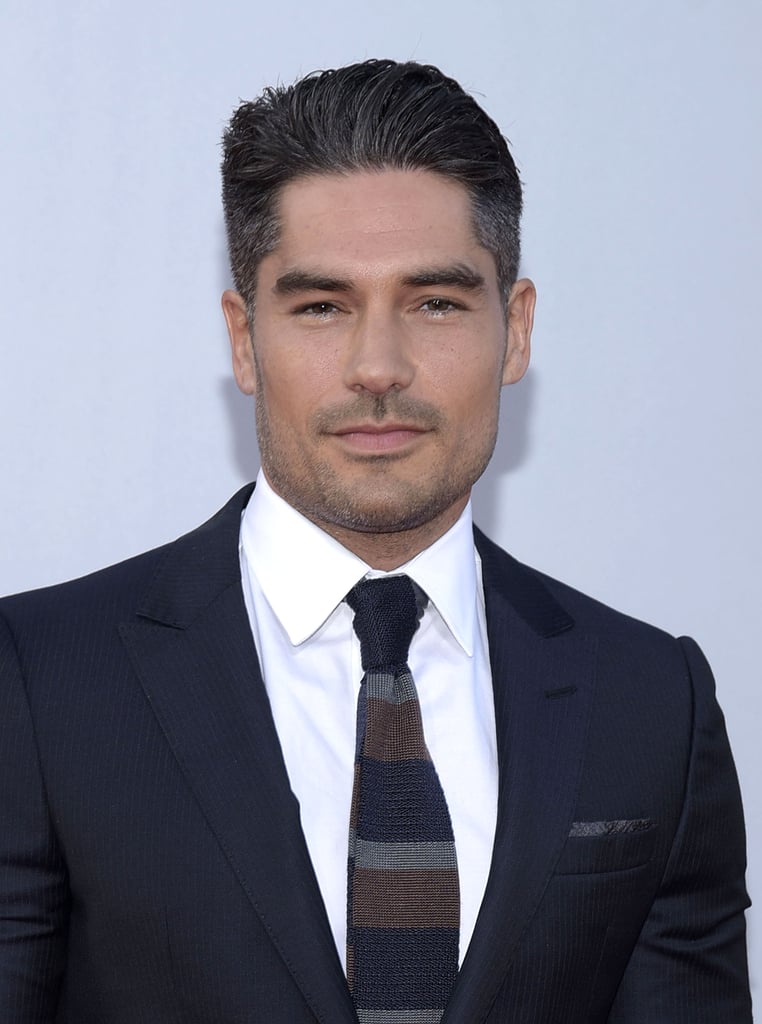 González struck up a romance with the actor after meeting on the set of their show "From Dusk Till Dawn." The two dated for almost a year between 2014 and 2015. It's unclear what went wrong, but it looks like they're still on good terms since they're still following each other on Instagram.