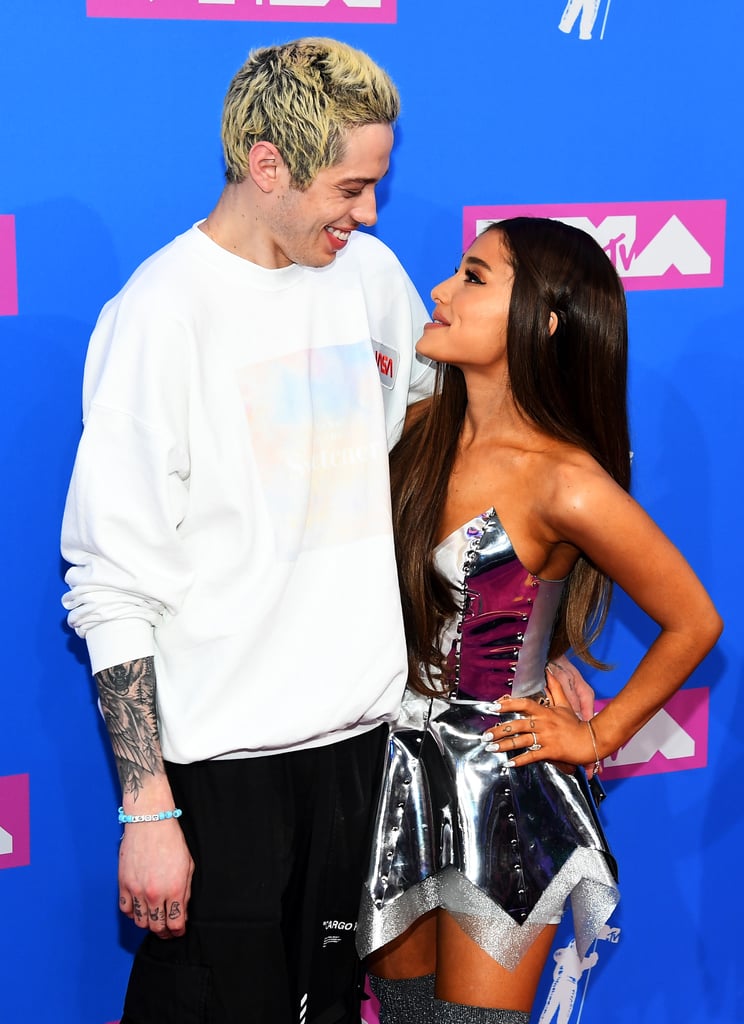 Ariana moved on with the Saturday Night Live star in May 2018, and they got engaged a few weeks later. However, their romance was short-lived as they broke up in October 2018. According to People, they split after realizing "it was way too much too soon." Ariana later referenced the breakup in her Mean Girls-inspired "Thank U, Next" music video, where she dedicated a page in her burn book to Pete. His page read: "I love u always" and "Sry I dipped."