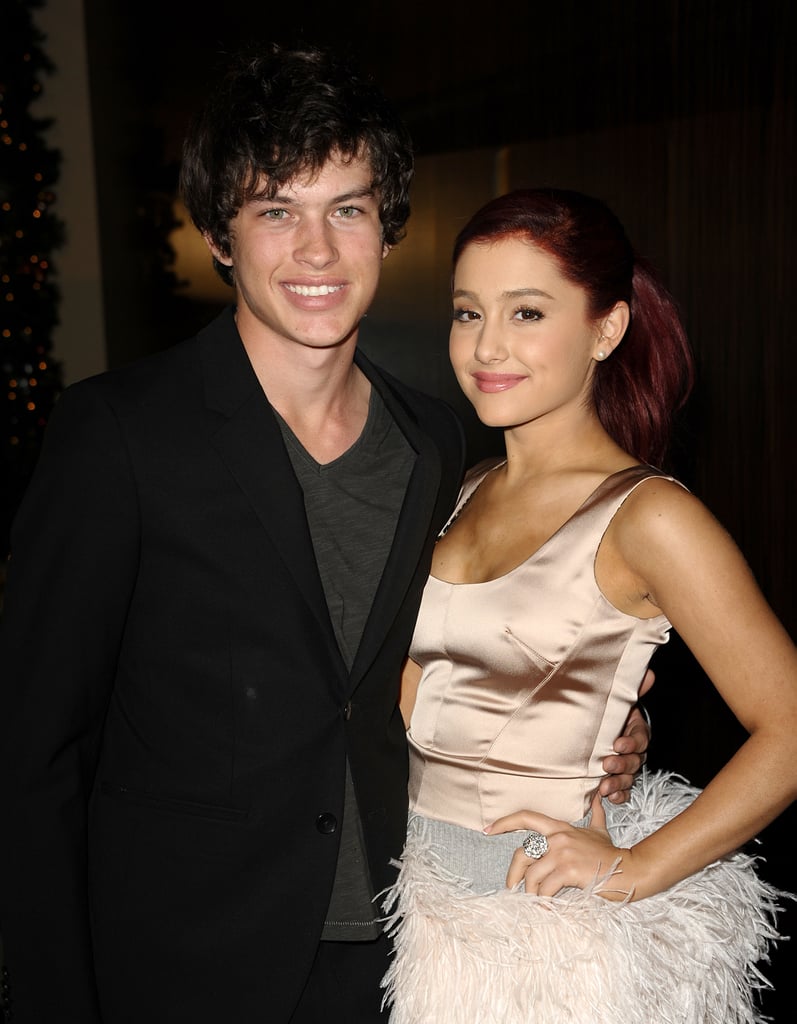 Ariana dated the Riverdale actor for almost three years after meeting on the set of their 2008 Broadway musical 13. The two have remained friends since then, and Graham even defended Ariana during her #Doughnutgate scandal in 2015. "I think the whole thing is hilarious," Graham told People at the time. "She's such a sweet girl. It's tough. We all say things that we regret. I don't think it speaks to her character at all."

Keke Palmer
So, Does This Mean Keke Palmer and Styn Are Official Official Now?
by Monica Sisavat 14 hours ago