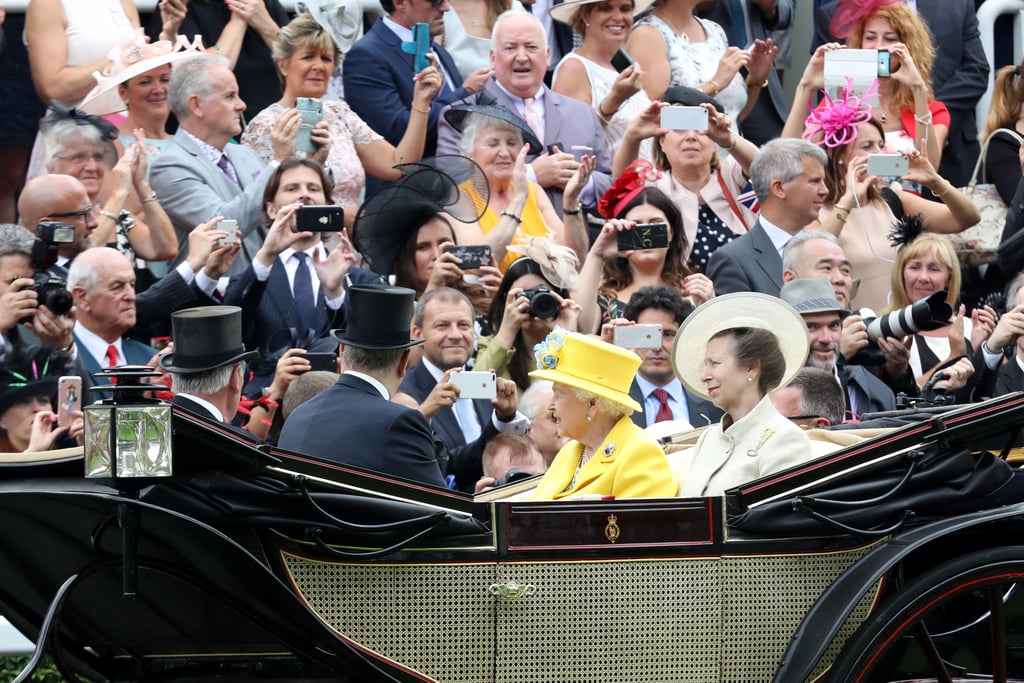 Anne's Not Talking to a Screen

You'd think a royal would be so used to having their photo taken that they wouldn't even notice the cameras or cell phones, but not Anne — and she's not going to hold back if she finds your iPad in her face. Giving us a princess's eye view of a royal engagement, she says that sometimes the wall of tablets lined up for photos means "You can't even see their heads — no idea of who you're talking to." She added, "I either don't bother or just say, 'If you want to ask me something, I suggest you put that down.'"

Meghan Markle
Meghan Markle, a US Citizen, Is Voting in the Upcoming Election — Where's the Problem in That?
by Monica Sisavat 3 days ago