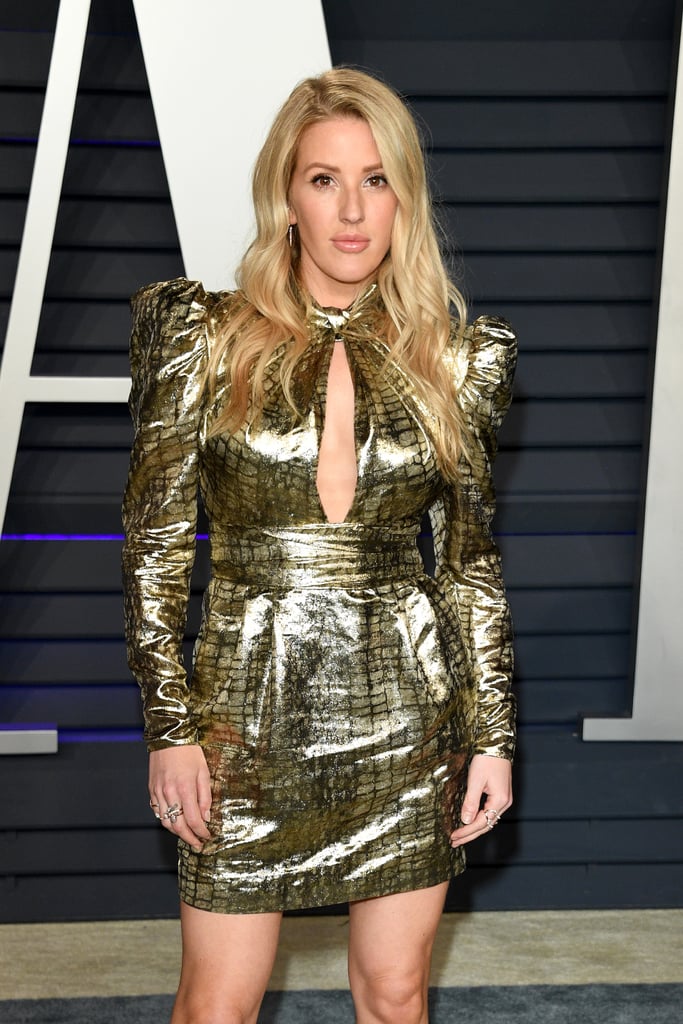 Pop star Goulding is one of the celebs who's become close with the whole younger generation of royals. The Standard reported that she first met Prince William nearly a decade ago, after he was a fan of her set at the BBC1 Radio concert. From there, she eventually was introduced to his brother and his cousins — she even sang for William and Kate's first dance at their 2011 wedding reception!

Since then, Goulding and Eugenie have been spotted hanging out, from international vacations to New York Knicks games and more. It's even been rumored that Eugenie was the person who set up Goulding with her fiancé, art dealer Caspar Jopling, who Eugenie knew from her work in the art world.