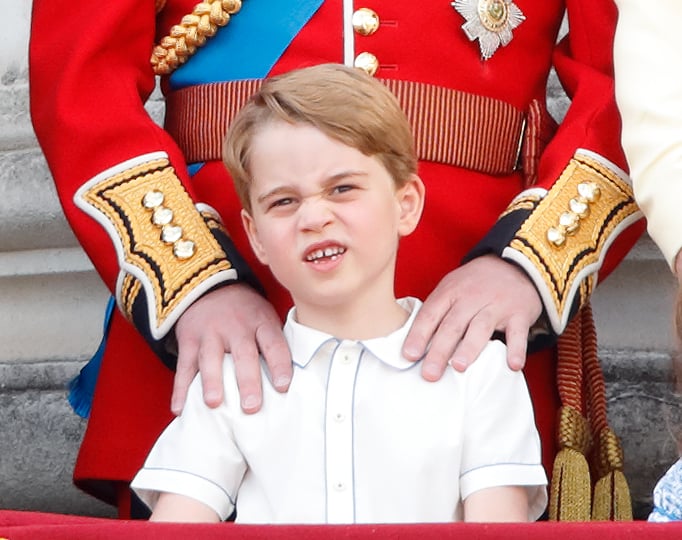 The eldest child of William and Kate, Prince George, was born on July 22, 2013. He's third in line to the throne after his grandfather Charles and Prince William (who he calls "Pops"). The hilarious little boy has a huge personality, and if he's not sporting a wide grin in photos, he's wearing one of his many other priceless facial expressions.