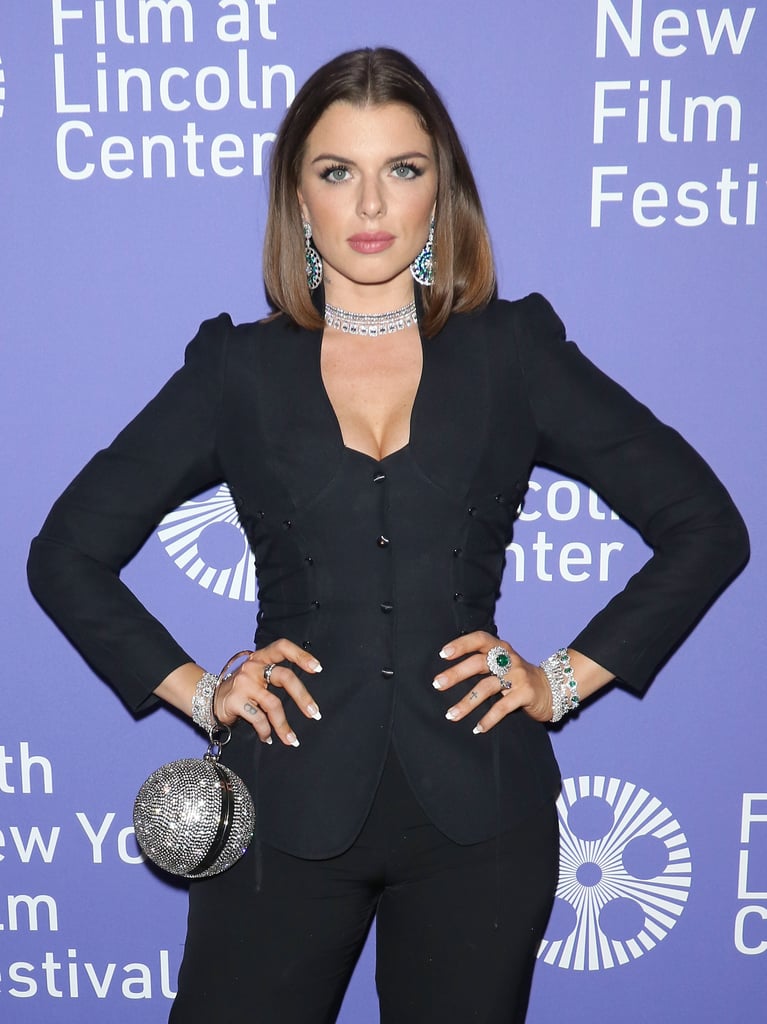 A week before she was cast in Uncut Gems, Julia had just wrapped filming on a short film called Fantasy Girls that she wrote and directed herself. Though Julia wants to continue acting, her dream is to seriously pursue writing, directing, and producing, as she feels that working behind the scenes is a better fit for her. "I have so many scripts," Julia told Refinery29. "It's about fine-tuning, and finding the right team. Even though I do love being in front of the camera, I feel more comfortable behind it. I just want to let my work speak for itself, and not always be the center of attention." 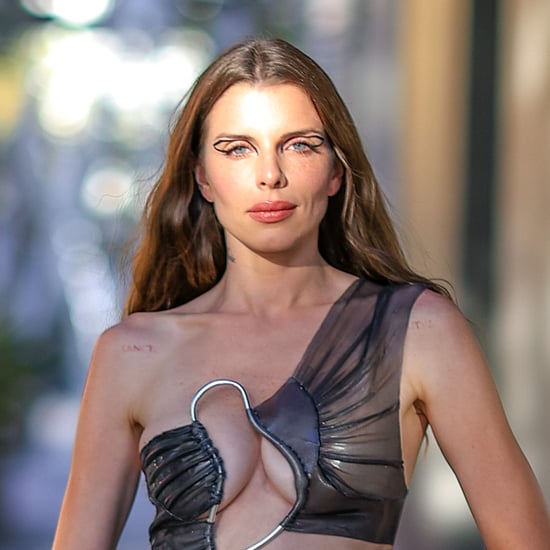 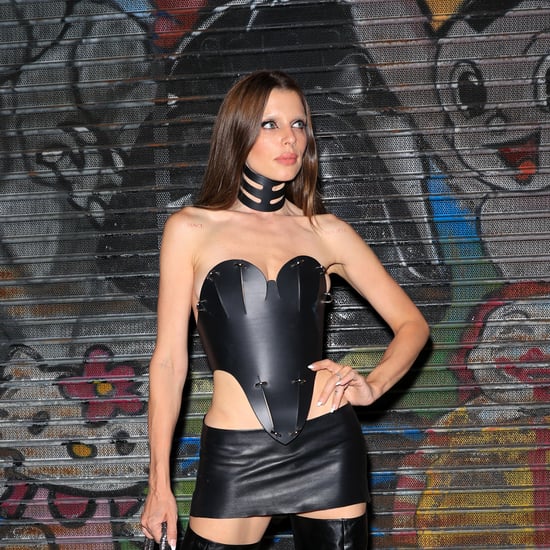 Celebrity Facts
Aida Osman Worked Her Way From the "Rap Sh!t" Writers' Room to Her TV Role
by Njera Perkins 4 weeks ago