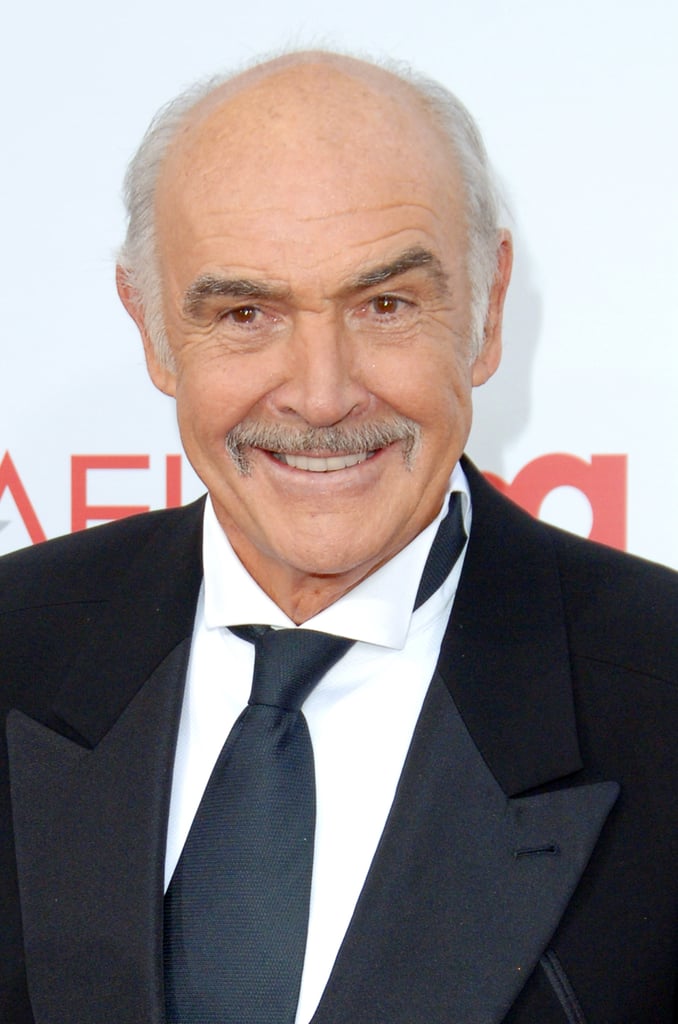 The actor, best known for playing James Bond, died at age 90 on Oct. 31. James Bond producers Michael G. Wilson and Barbara Broccoli said in a statement: "He was and shall always be remembered as the original James Bond whose indelible entrance into cinema history began when he announced those unforgettable words — 'The name's Bond... James Bond' — he revolutionised the world with his gritty and witty portrayal of the sexy and charismatic secret agent. He is undoubtedly largely responsible for the success of the film series and we shall be forever grateful to him." 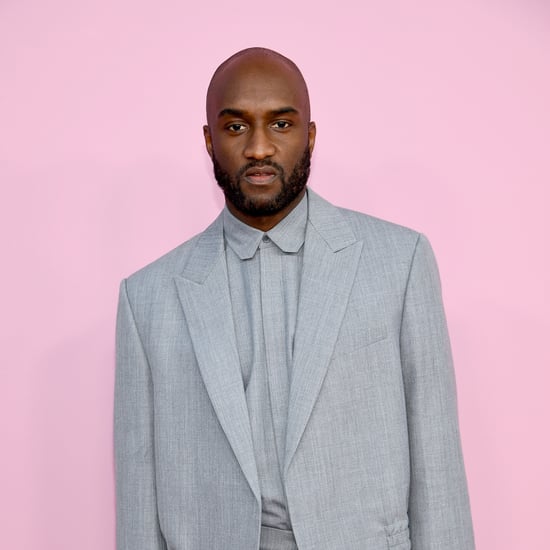