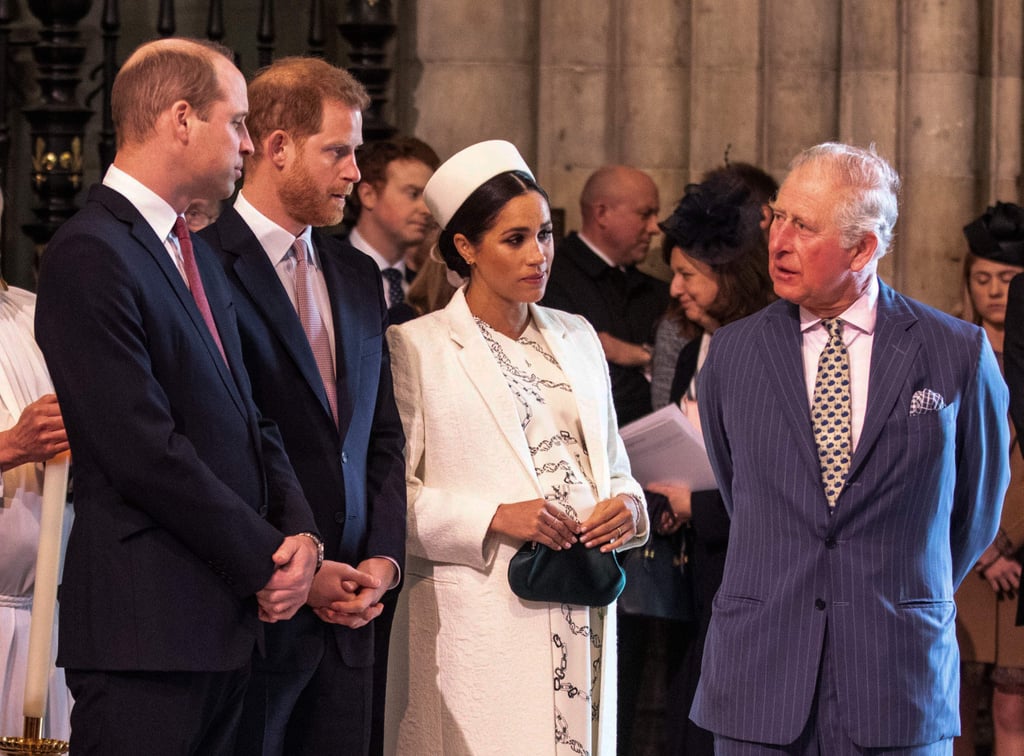 Why Wasn't Meghan Markle in Attendance For the Queen's Royal Family Summit?

On Jan. 13, Harry attended a crisis talk meeting with Queen Elizabeth II, Prince William, and Prince Charles to talk about his and Meghan's future, though the duchess was absent because she was in Canada with her son, Archie Mountbatten-Windsor. It was initially reported that Meghan phoned in to the meeting, but a royal aide told Harper's Bazaar that "in the end, the Sussexes decided that it wasn't necessary for the duchess to join."