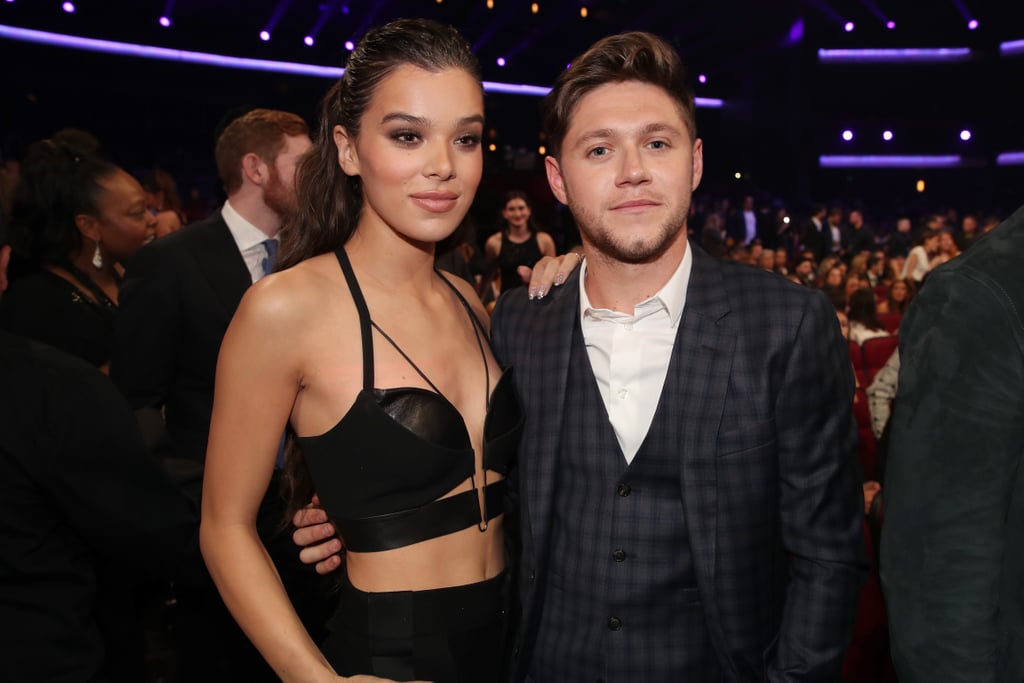 They say the holiday season brings people together, and that's what seemed to happen with Niall and Hailee. Their relationship first started when they both performed on the Jingle Ball Tour in 2017. A few months later, the two were spotted getting close at a Backstreet Boys concert. From there, it seemed like the two were always together, taking trips around the world to see and support each other.

In August 2018, photos of the two sharing a pretty steamy kiss surfaced on Daily Mail's website. They say a photo is worth a thousand words, and these, along with the constant support of each other shown in interviews and on social media, were definitely enough to prove that the two were a pair.

If that isn't enough proof for you, Hailee recently released a song, titled "Wrong Direction," that seemingly points to Niall and their split. Before releasing the track, Hailee went to Instagram and posted a photo where she told her followers she was "thankful for all the lessons, the love, the heartbreak, & the memories" from 2019. 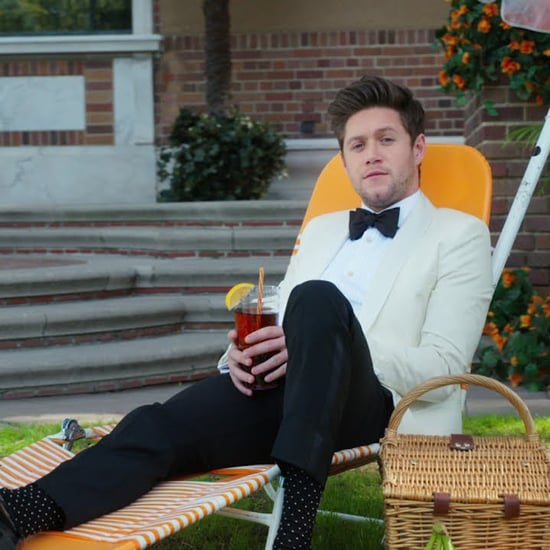 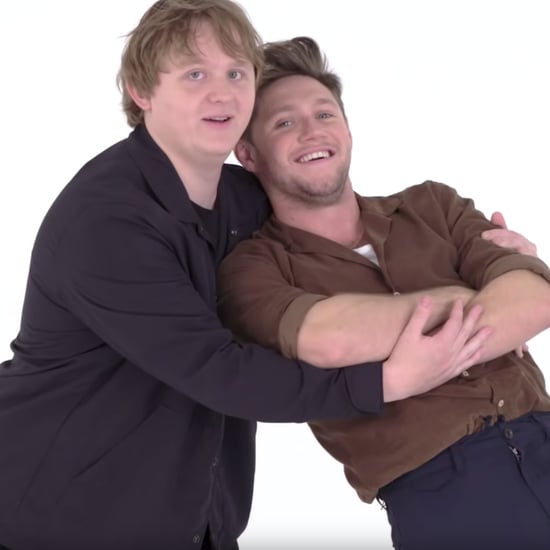 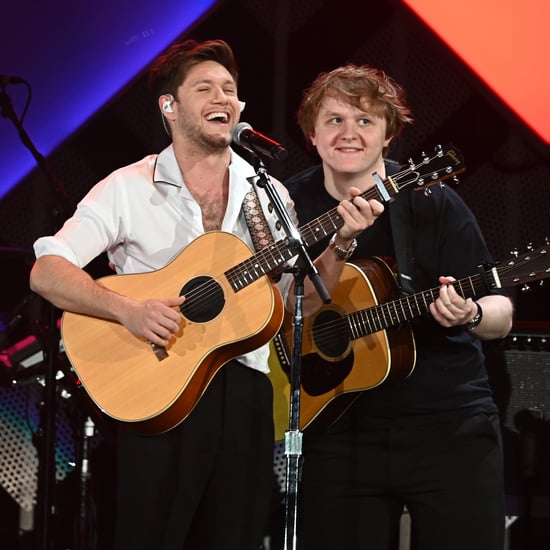