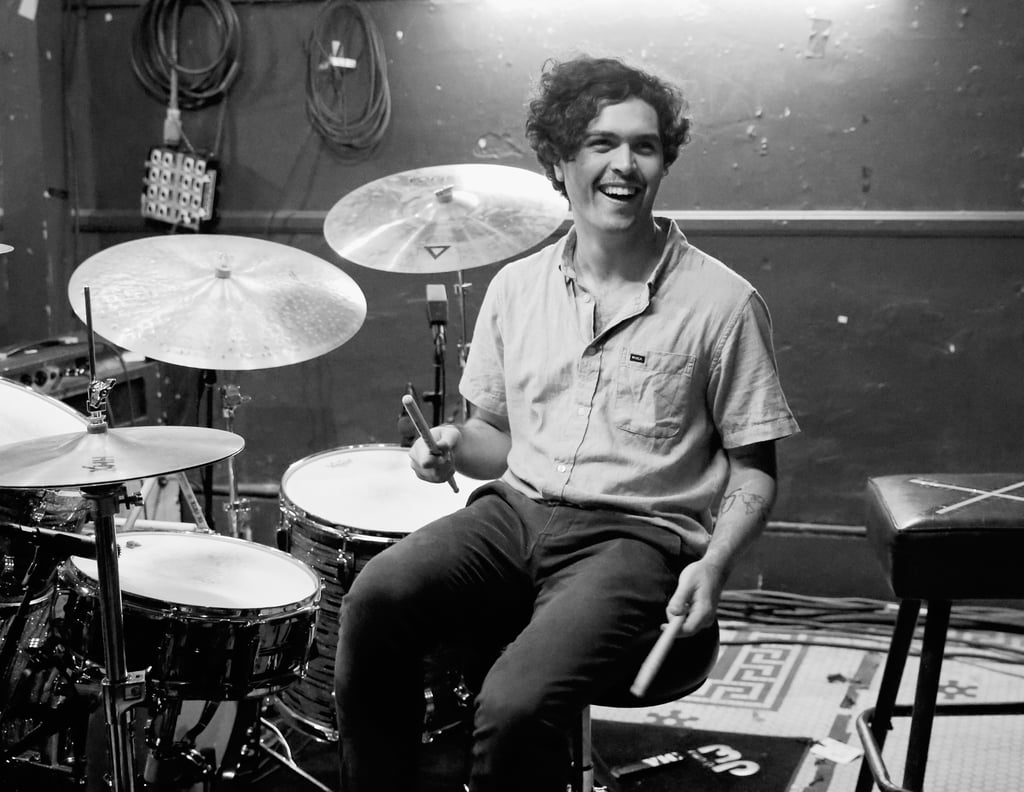 As Emily's Army, Joey and his band released two studio albums: Don't Be a D*ck in 2011 and Lost at Seventeen in 2013, which were both produced by Billie Joe Armstrong through Adeline Records. Since becoming SWMRS, the band has released two more studio albums: Drive North in 2016, and — most recently — Berkeley's on Fire in 2019, which were both produced through pop punk label Fueled by Ramen.

Music
Christine and the Queens: Pop Star Undefined
by Chris Roney 10 hours ago

Music
Sheesh, This Dance to Lady Gaga and Ariana Grande's "Rain on Me" Is Lightning-Quick
by Brea Cubit 4 days ago