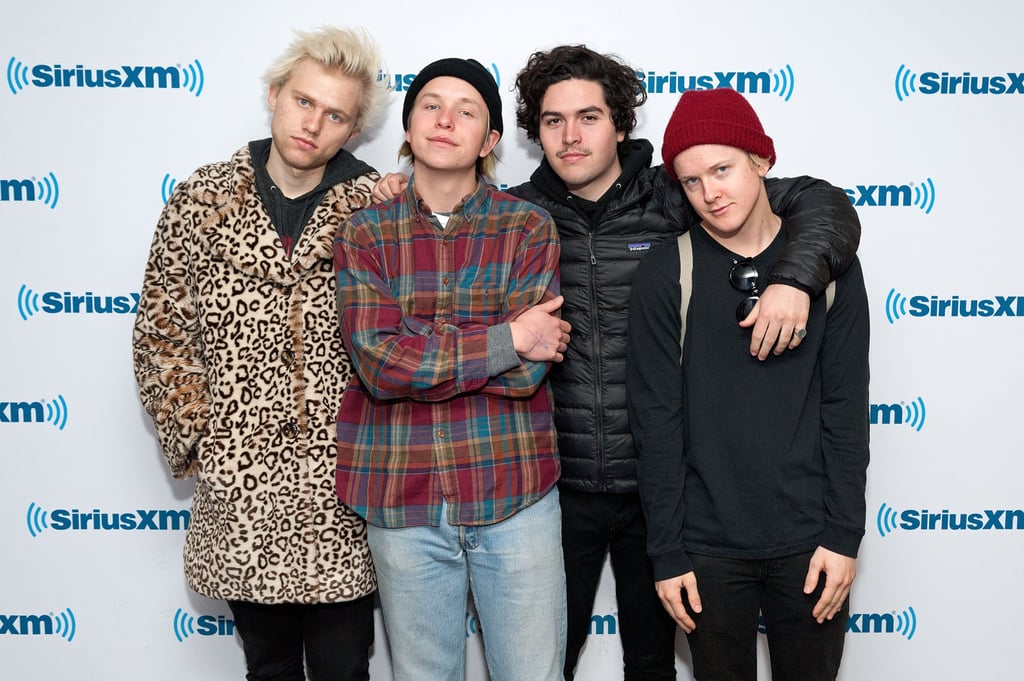 In 2004, Joey formed his first band with Max and Cole, and they originally called themselves The Raining Souls. Eventually, the band decided to rename themselves Emily's Army in honor of the Becker brothers' cousin, Emily, who was diagnosed with cystic fibrosis in 1998. Travis Neumann joined Emily's Army in 2009, but due to creative differences, he left in 2014 and new bandmate Sebastian Mueller came aboard. After releasing their first single, "Miley," (which is an ode to Miley Cyrus), the band rebranded themselves as SWMRS.

Music
Christine and the Queens: Pop Star Undefined
by Chris Roney 1 hour ago

Music
Sheesh, This Dance to Lady Gaga and Ariana Grande's "Rain on Me" Is Lightning-Quick
by Brea Cubit 3 days ago

Music
Lali Is Bringing Extra Joy — and a Potential TikTok Challenge — With Her Video "Lo Que Tengo Yo"
by Maria G. Valdez 5 days ago