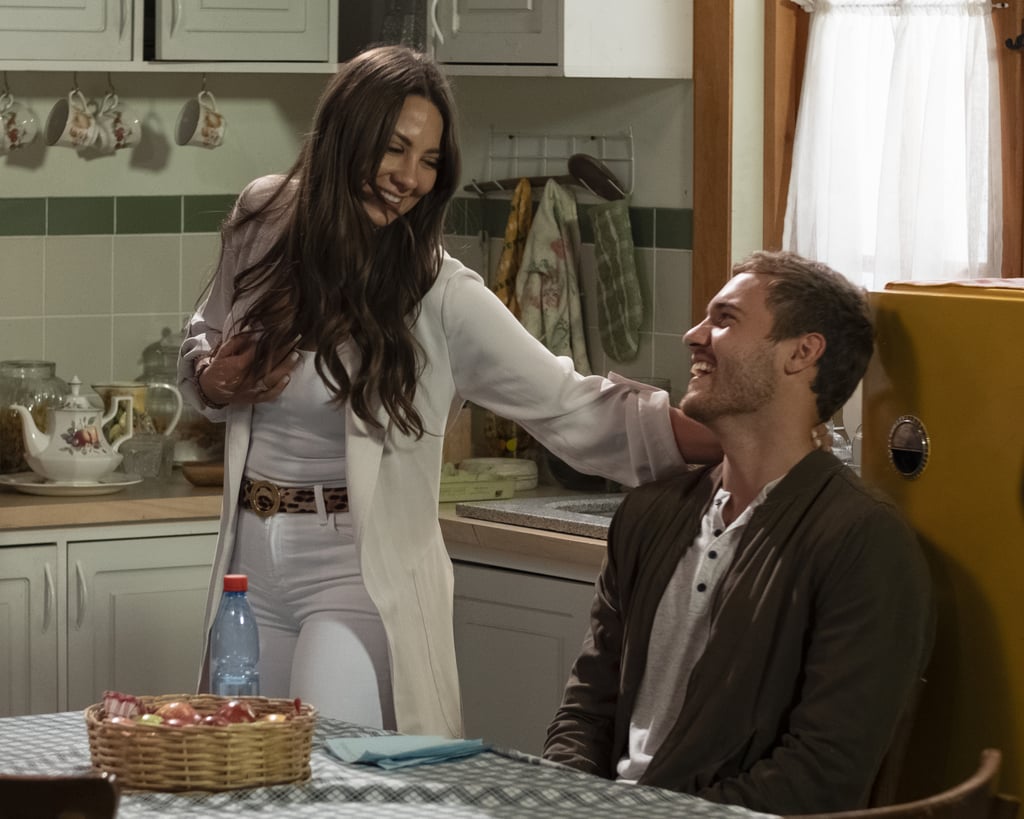 Kelley hit some bumps in the road during the season, but she became a fan favorite for her willingness to call out the manufactured drama on the show. Despite her refreshing honesty and the early chemistry between her and Peter, she ended up leaving the show in fifth place, when Peter said he was feeling like their relationship might be more of a friendship than a romance.