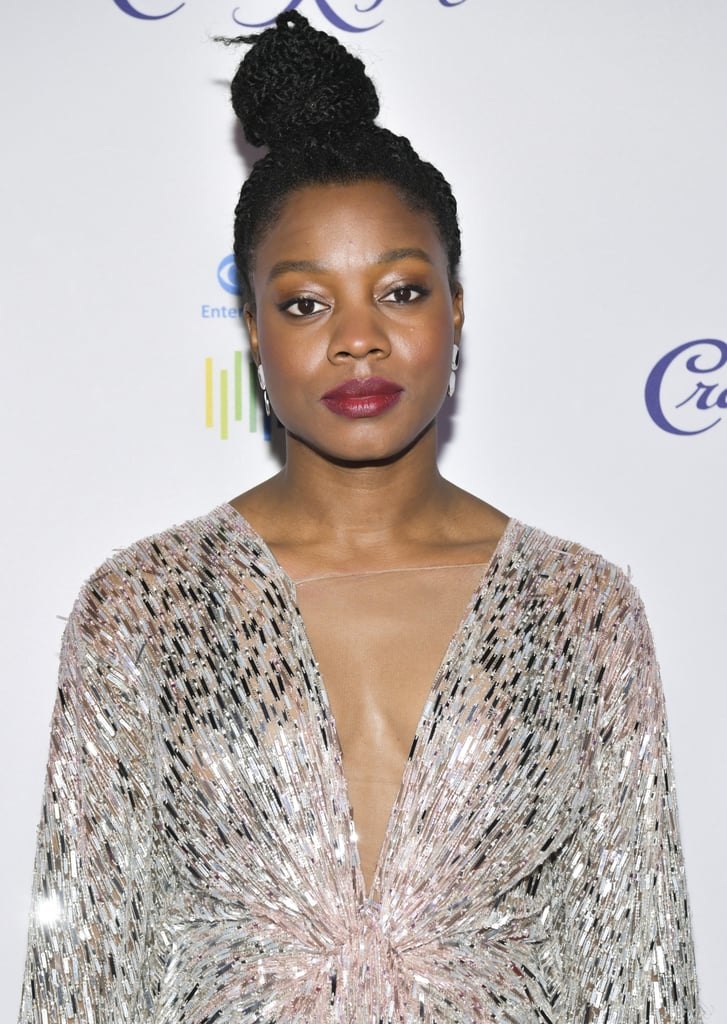 How Did Nia DaCosta Get Her Start?

According to a 2019 interview with IndieWire, DaCosta figured out early on that she wanted to be a filmmaker — and it all started with AP English in high school. "After we read the book [Heart of Darkness], we watched Apocalypse Now, because it's an adaptation, and I fell in love with the movie, as well as the harrowing story about its making, and I fell in love with Coppola's audacity."

A New York native, she later attended New York University's Tisch School of the Arts and eventually became a production assistant in her quest to work her way up the industry ladder. In 2015, she was selected for the 2015 Sundance Screenwriters and Directors Labs, where she developed a script that would become her first feature: Little Woods.