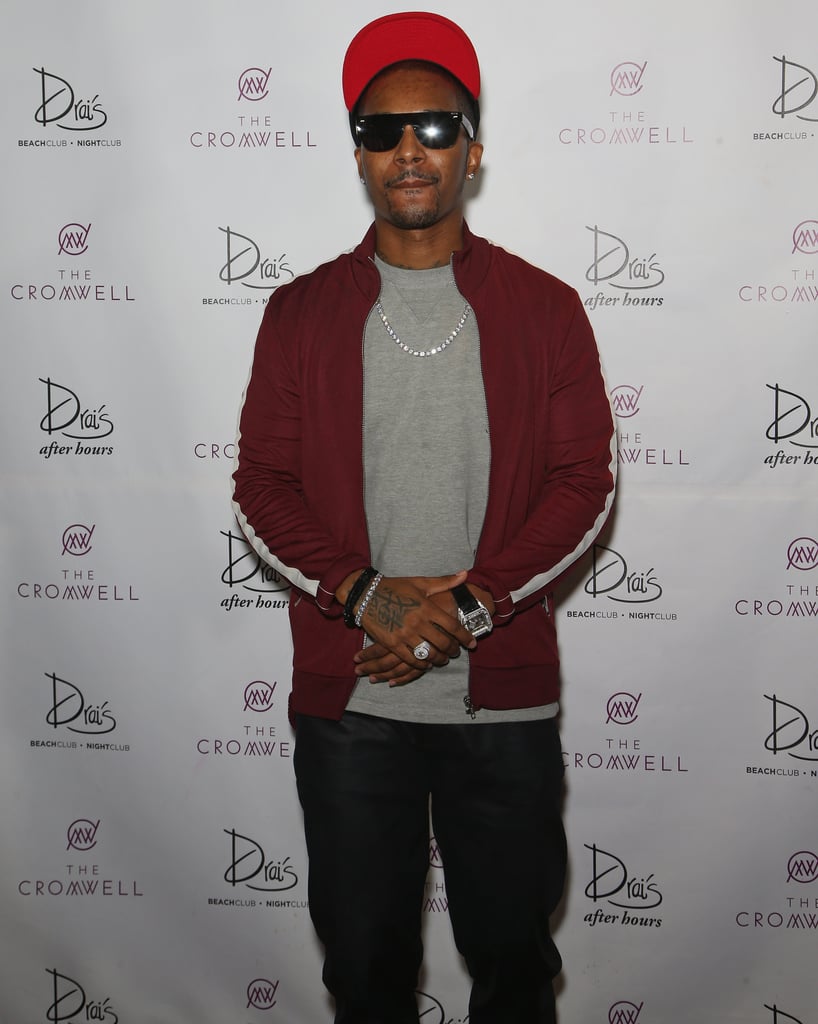 Though Tiffany and Chingy were never an official couple, the two did have a brief fling — at least, according to Tiffany. During an October 2019 appearance on The Ellen DeGeneres Show, Ellen asked Tiffany whether she'd ever dated a celebrity "that the world doesn't know about." Her response: "Chingy. I mean, it was a hook-up. That was the early 2000s, I don't even know if that counts anymore."

Later, in an Instagram comment on a since-deleted post from a fan account, Chingy reportedly claimed that Tiffany used to hook up with his brother, even though she was crushing on Chingy. "Hey if we gone be honest let's be honest," he said. Tiffany reportedly clapped back, saying she only hooked up with Chingy "once like two months after [they] met." According to Tiffany, it was only after she found out that Chingy was hooking up with one of her friends that she decided to "back off" and hook up with Chingy's brother instead. "Boy I been talking about hooking up with you for years, why are you just now denying it?" she added. Chingy never responded to her claims about their relationship.