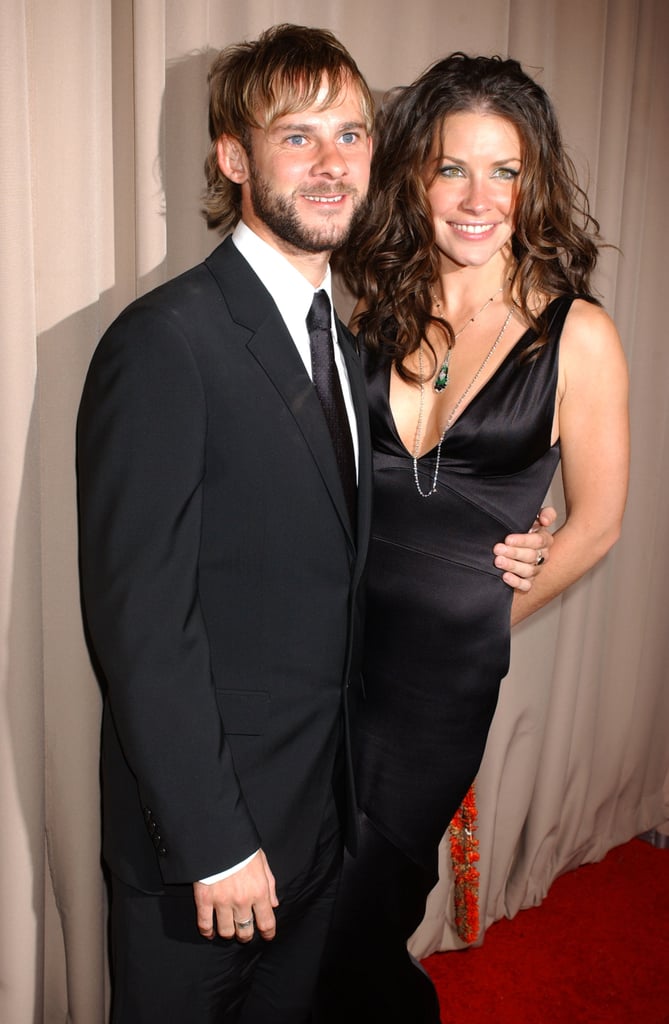 Evangeline and Dominic connected on the set of Lost, and though their characters, Kate and Charlie, never got together, the actors dated from 2004 to 2007. After deciding to call it quits, both actors remained on the series until its finale in 2010, although Dominic didn't appear in season five and only appeared in flashbacks in season six.

The pair never explicitly commented on their breakup or their experience working together on Lost afterward, but Dominic did seem to shade Evangeline years later. In 2013, Dominic replied to a tweet that read, "Evangeline looked unreal in The Hobbit, man oh man," writing, "Nah. I don't date cheaters."