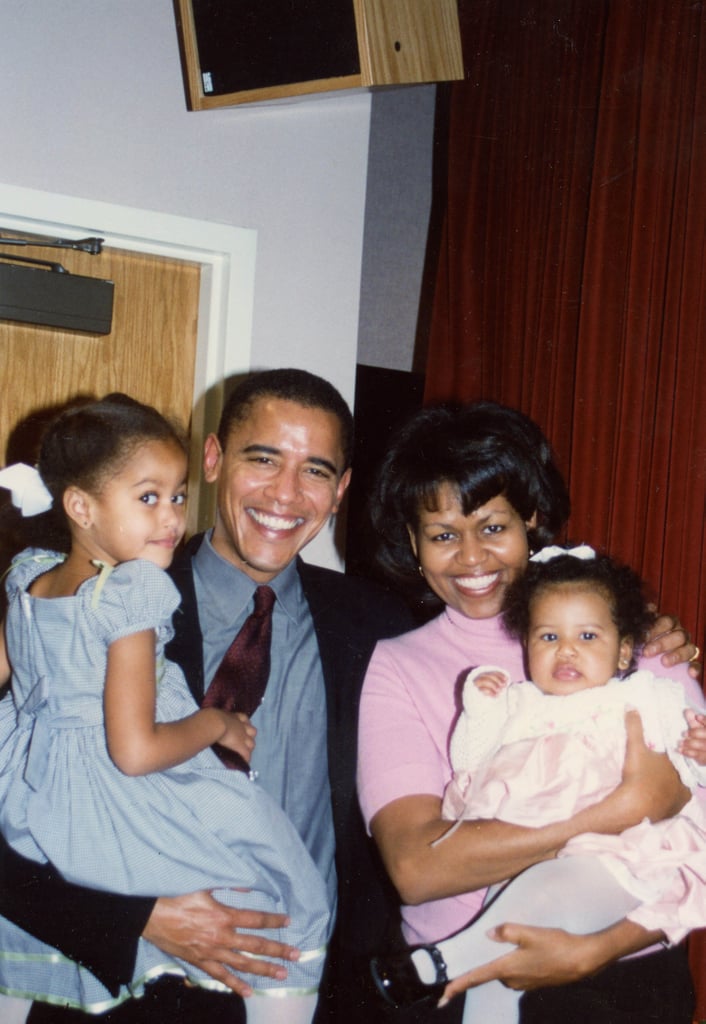 What's a life lesson you learned from your own mother that you've passed on to Sasha and Malia?

"We'd much rather Sasha and Malia figure out who they are on their own than try to shape who they become."

In the book, I write about a time my mother found out I was part of a group that was teasing a kid at school. She sat me down and said, "There are people in the world who think only about themselves. Then there are people who do the opposite, who are able to imagine how others must feel, and make sure that they don't do things that hurt people."

That question hit me hard — and Michelle and I have tried to impart similar lessons to Sasha and Malia.

But in general, we have tried not to take too prescriptive an approach to parenting. We'd much rather Sasha and Malia figure out who they are on their own than try to shape who they become.

Though we do always make sure to tell them when we're proud of them, just as my mother did with me.