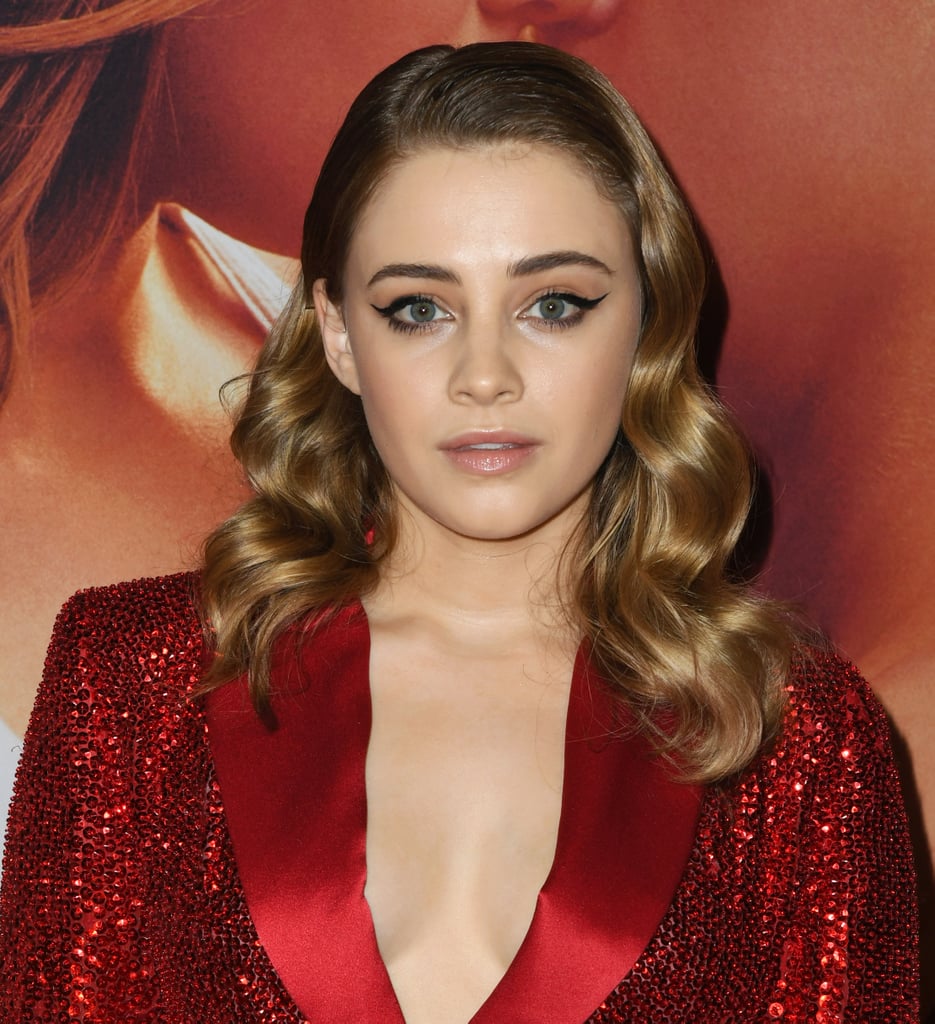 She Would Love to Be in an Action Movie

While filming After We Collided, Josephine got to try her hand at stunt work, and she found that she really liked it. "We had a wonderful stunt coordinator, Kevin, who instructed Inanna [Sarkis] and I how to fight safely for sections we were allowed to do," she told Schön! in October 2020. "I've had super limited experience with stunt work but there's an adrenaline to it and I love it. I'd love to do more of it."

In fact, Josephine's dream role would be in an action movie. "I'm all about Marvel, I'm all about action," she told MTV during an April 2019 interview. "I love Mr. and Mrs. Smith, I love Die Hard, I love Inception, I love The Dark Knight." But since the actress tends to go with the flow, she's willing to take on whatever opportunity presents itself next. "You just do the roles that you want to do and that you're lucky enough to get cast in, and then eventually you have that career," she added. "I feel like you can't control it; it just happens organically."

Kim Kardashian
Kim Kardashian Isn't a Lawyer Quite Yet, but She's Definitely Been Putting in the Work
by Monica Sisavat 12 hours ago