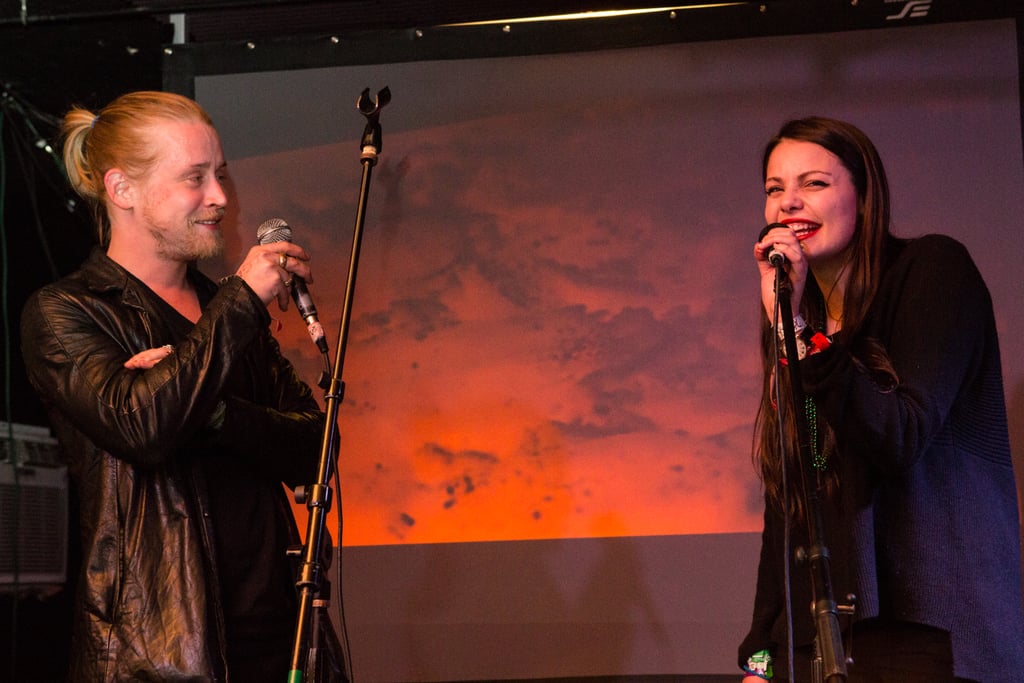 Following his breakup with Mila, Macaulay began dating again in 2013, when he went public with singer and actress Jordan Lane Price. People reported that they spent Thanksgiving together in Paris in 2013 and were spotted out together on dates and with friends. Neither commented much on their relationship or on when it ended, but it was apparently over by 2017.

Celebrity Couples
Prior to Shailene Woodley, Aaron Rodgers Was Linked to These Women Over the Years
by Monica Sisavat 20 hours ago