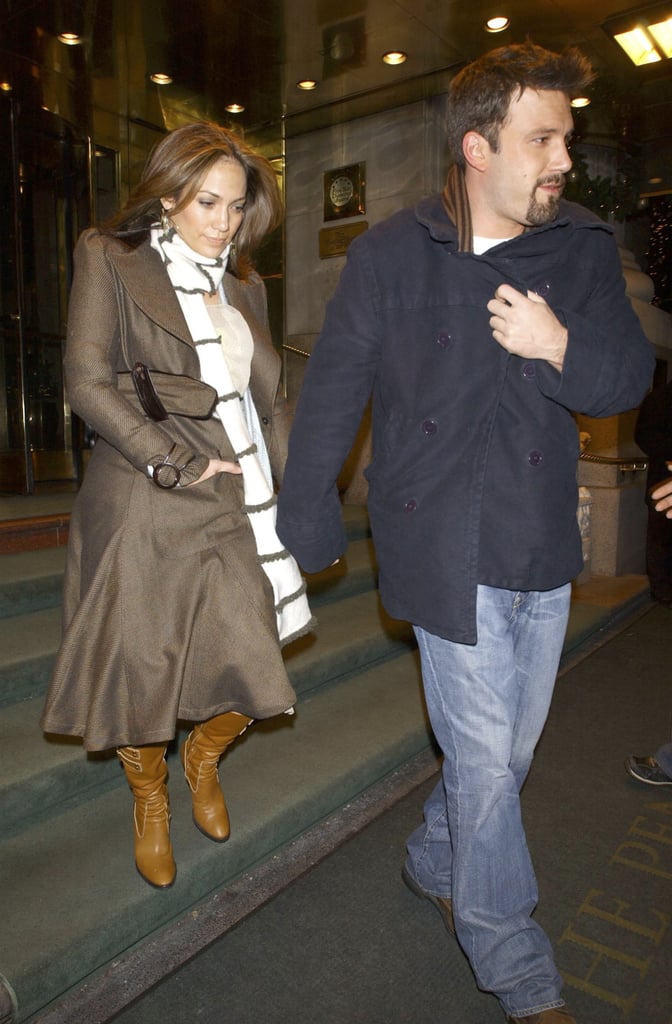 In January 2004, four months after postponing their wedding, Ben and Jennifer announced they'd called off their engagement for good. "I am confirming the report that Jennifer Lopez has ended her engagement to Ben Affleck," her rep said in a statement at the time. "At this difficult time, we ask that you respect her privacy." Though a reason wasn't provided, it was widely reported that the constant media attention became too much for Ben.

A few weeks after the initial breakup reports emerged, a source close to the couple told People the relationship had been deteriorating for months. "It was hard to merge their two lifestyles," the insider claimed. "When you love someone, the media circus does not get in the way. You say, 'Okay, we'll figure it out. Let's do it.' Jennifer didn't realize it at that moment, but when [Ben] called [the wedding] off, the relationship was over. He got out of the trap and he wasn't going to get back in. He was looking for a graceful way to let it die."