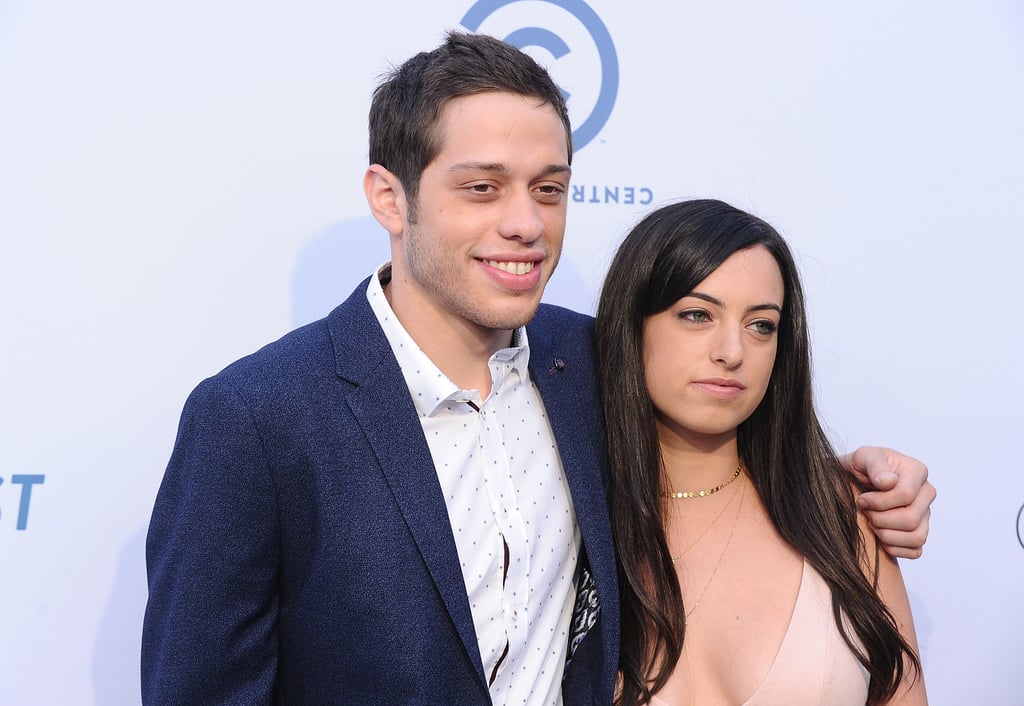 Pete's first major relationship in the spotlight was with comedian Larry David's daughter Cazzie David, who he met on the set of SNL back in 2016 and went on to date for over two years. During a November 2020 interview with the Los Angeles Times, Cazzie said she and Pete were "infatuated" with each other throughout their relationship, though "she struggled to convince him that she really loved him." She also was reluctant to end things with him for fear over how he would react, but eventually, she decided to end things in May 2018.

According to Cazzie, she regretted her decision and asked Pete if they could get back together a few days later, but the comedian had already moved on. Less than a month later, he and Ariana Grande were engaged, and though Cazzie said it was "agony" to watch her ex move on so quickly, she still seems grateful for their time together. Cazzie even thanked Pete in the acknowledgments of her 2020 book, No One Asked for This, writing, "Pete. I love you . . . Your bravery inspires me and your friendship means the world to me."

Celebrity Instagrams
Becca Tilley Gushes Over Hayley Kiyoko: "[She] Has Really Made Me Feel Brave"
by Eden Arielle Gordon 12 hours ago