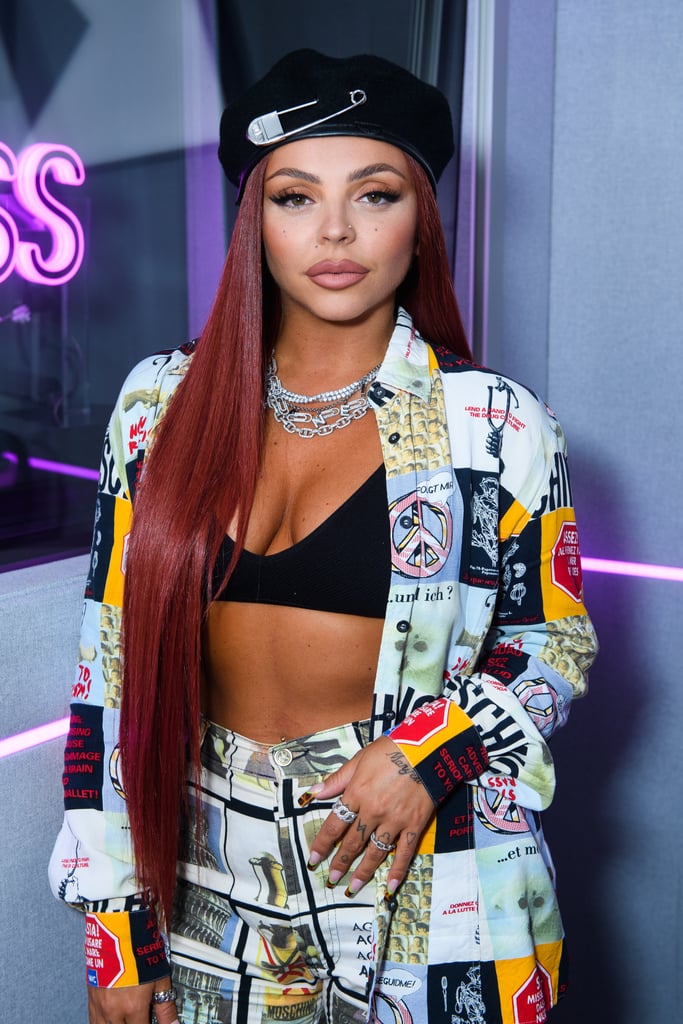 Jesy Nelson was spotted getting cozy with Lucien Laviscount in November 2021. According to reports, the two were seen kissing while on a rickshaw ride in London. However, sources have denied Nelson and Laviscount are actually an item.

Laviscount had a previously rumored dalliance with Little Mix's Leigh-Anne Pinnock, so this new possible fling with Nelson ruffled Little Mix fans' feathers. Despite what seemed to be a peaceful break from the band in 2020, the separation of the foursome proved to be more controversial as time wore on and Nelson said in The Graham Norton Show that she and her former bandmates are no longer speaking.