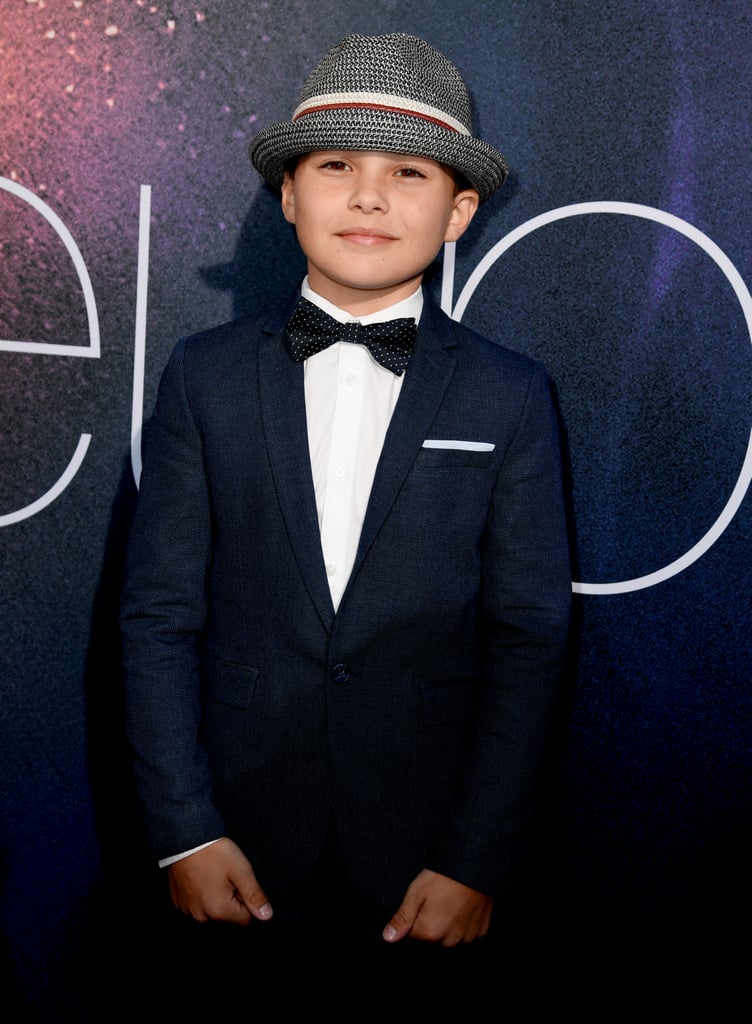 Javon Walton Was Discovered After a Steve Harvey Interview

In 2017, Walton appeared on Steve Harvey's interview show "Steve" to chat about his impressive boxing career to date. Amazed by Walton's interview, casting director Jennifer Venditti reached out to Walton's dad to ask if his son would audition for "Euphoria." At that point, Walton's onscreen experience was limited to an Under Armour commercial that he starred in with Johnson, but that didn't stop the future Ashtray from going for the role. Since being cast on "Euphoria," Walton's also landed roles on "Utopia" and "The Addams Family 2" and even modeled for Dick's Sporting Goods alongside Alex Rodriguez.

Celebrity Couples
From 50 Cent to DeVon Franklin, All the People Meagan Good Has Dated Over the Years
by Alicia Geigel 15 hours ago