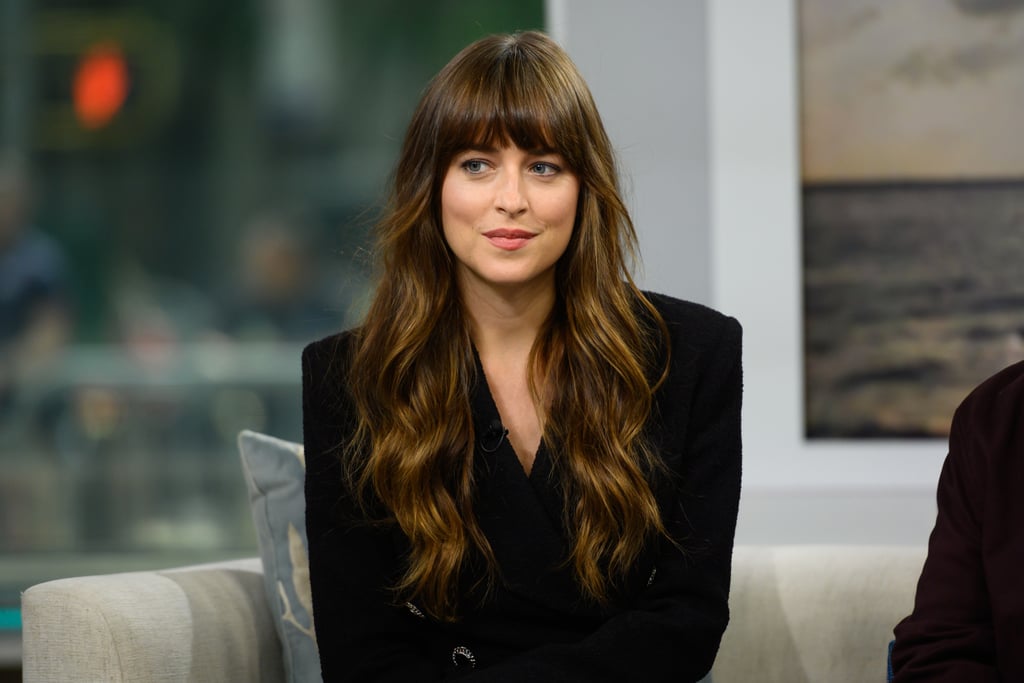 Sometimes, good things come to an end . . . at least temporarily. In June 2019, The Sun reported the couple had split after being together for 18 months. The outlet alleged that Martin had told his friends he was single, which came as a shock because they appeared to be on great terms. "There was talk of engagement but now he says they have gone their separate ways, which has come as a real surprise to everyone," one source revealed.

by Sabienna Bowman 35 minutes ago