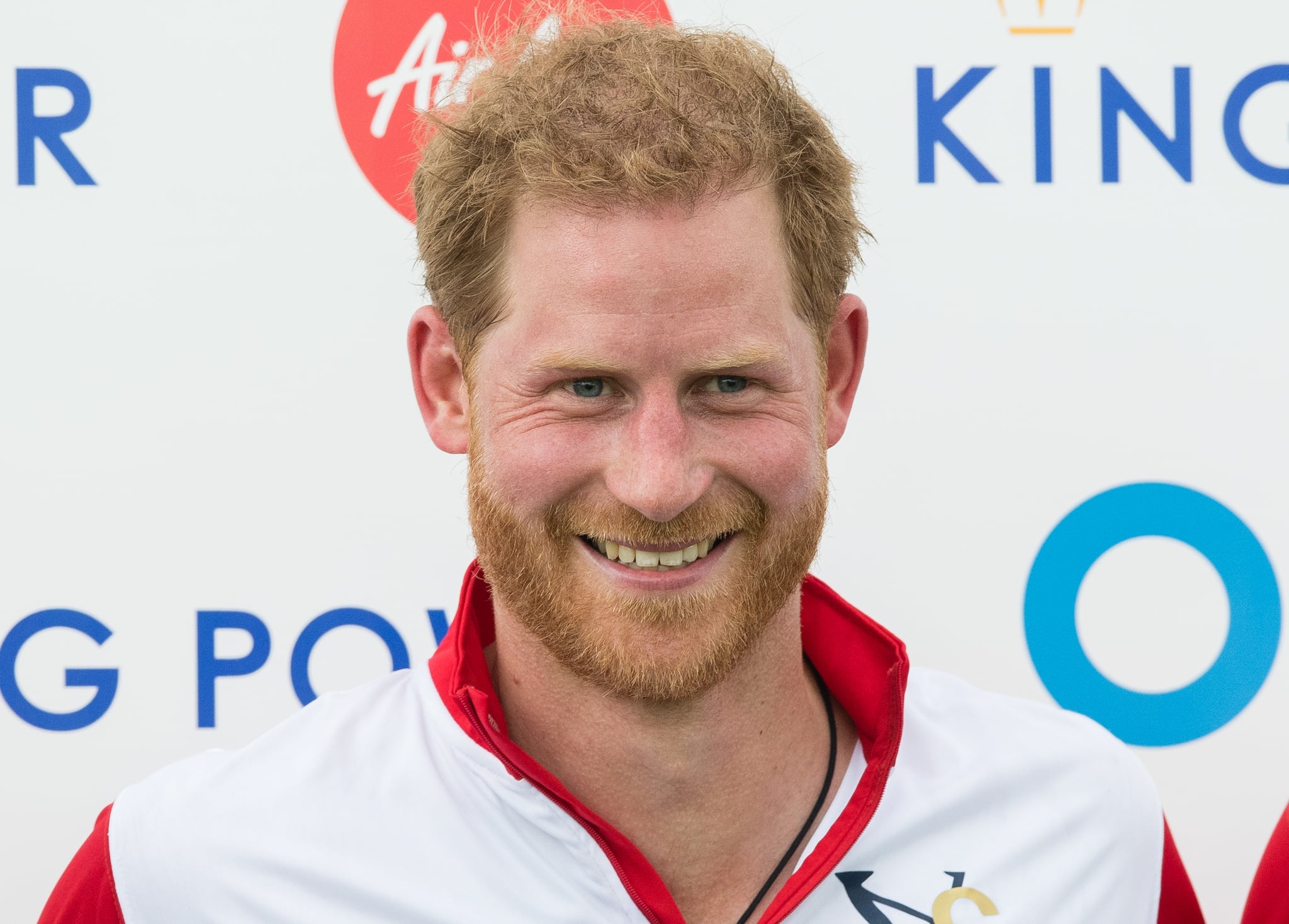 Prince Harry's upcoming memoir isn't just going to tell us his side of the story, it's going to benefit charity. While attending a polo match for Sentebale on Aug. 19, the Duke of Sussex announced he will be donating $1.5 million of his memoir's proceeds to the charity. "This is one of several donations I plan to make to charitable organizations and I'm grateful to be able to give back in this way for the children and communities who gravely need it," Harry shared in a statement.

Harry cofounded Sentebale with Prince Seeiso of Lesotho in 2006 to help children affected by the HIV/AIDS epidemic in Lesotho, Botswana, and Malawi. "Our refocussed mission at Sentebale is about addressing the most-immediate needs of vulnerable children in Southern Africa, helping them access vital health services, receive necessary care, and build skills to be more resilient and self-sufficient in the future," Harry added. In response to Harry's donation, the charity shared their gratitude, saying in a statement, "Sentebale is grateful for his personal contribution, which will allow the organization to continue operating at full scale and continue providing critical services to at-risk youth in Southern Africa."

The memoir, which is set to be released in 2022, will cover everything from Harry's childhood and time in the military to his marriage to Meghan Markle. "I've worn many hats over the years, both literally and figuratively, and my hope is that in telling my story — the highs and lows, the mistakes, the lessons learned — I can help show that no matter where we come from, we have more in common than we think," he said in a statement about the book's announcement. "I'm deeply grateful for the opportunity to share what I've learned over the course of my life so far and excited for people to read a firsthand account of my life that's accurate and wholly truthful."

Fashion News
BTS Auction Off Their Louis Vuitton Grammys Suits For a Cause, and J-Hope Throws in His Rings!
by Sarah Wasilak 5 days ago