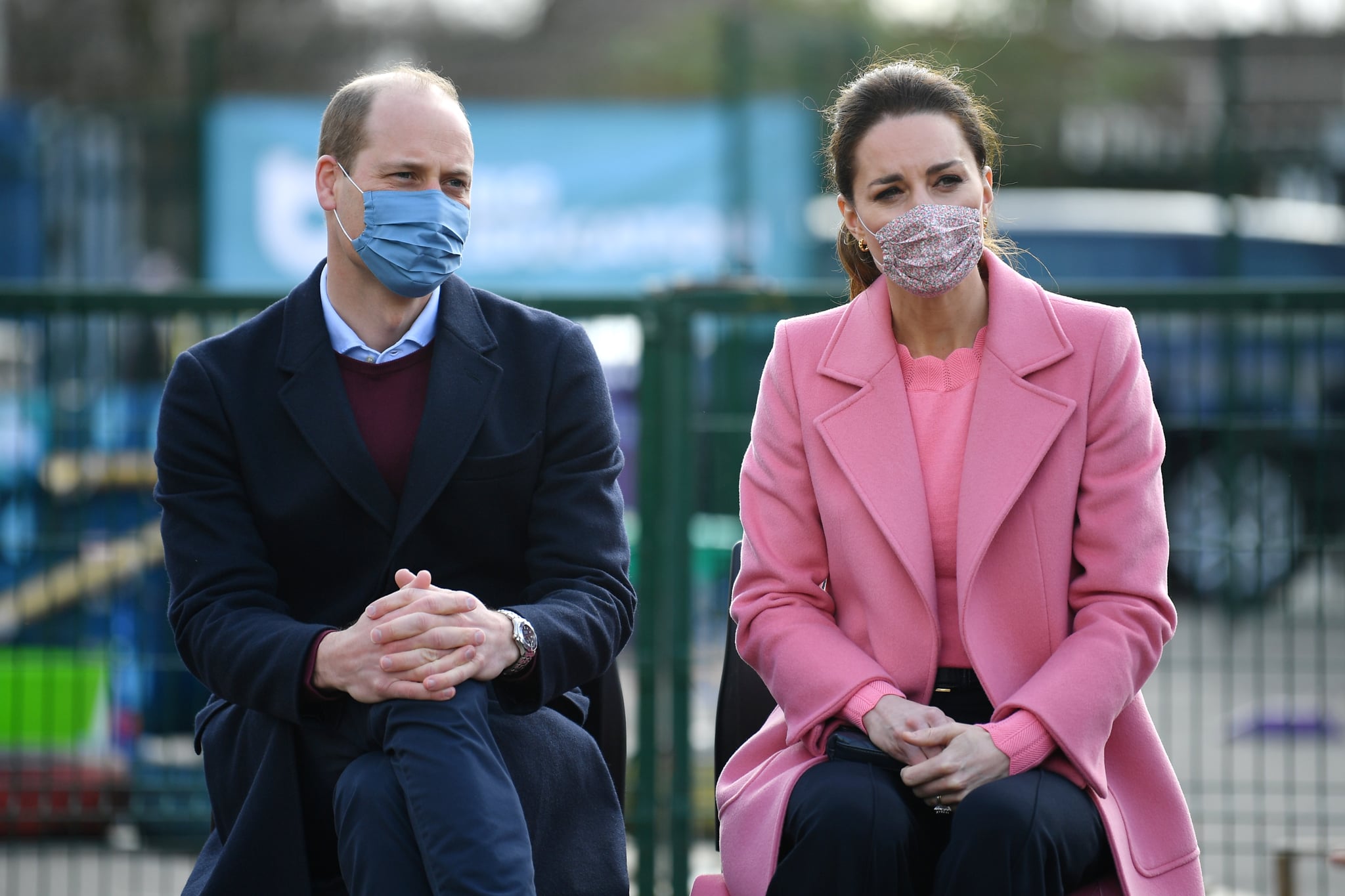 Prince William is speaking out following Meghan Markle and Prince Harry's bombshell interview with Oprah Winfrey on March 7. During an appearance with wife Kate Middleton in London on Thursday, the royal was addressed by a Sky News reporter about the interview. When asked if he had spoken to his brother about the interview, he responded, "No, I haven't spoken to him yet, but I will do." The reporter then followed up, asking, "Can you just let me know, is the royal family a racist family, sir?" to which William replied, "We are very much not a racist family," while continuing to walk with Kate.

Prince William says he hasn’t spoken to his brother yet but will do and they are “very much not a racist family”. pic.twitter.com/3j0AulDDOB

During their interview with Oprah, Meghan and Harry detailed that, within the royal family, there were "concerns and conversations about how dark [Archie's] skin might be." While Harry didn't divulge what member of the royal family made these comments, Oprah did eventually confirm it was not Queen Elizabeth II nor Prince Philip.

Following Meghan and Harry's interview, Buckingham Palace issued an all-too-short response, offering that the "whole family is saddened to learn the full extent of how challenging the last few years have been for Harry and Meghan." They also noted that the "issues raised, particularly that of race, are concerning," but would be addressed privately by the family. In line with the palace's statement, William's brief comment is equally disappointing, as it completely glosses over the generations-long racism at play in the royal family.