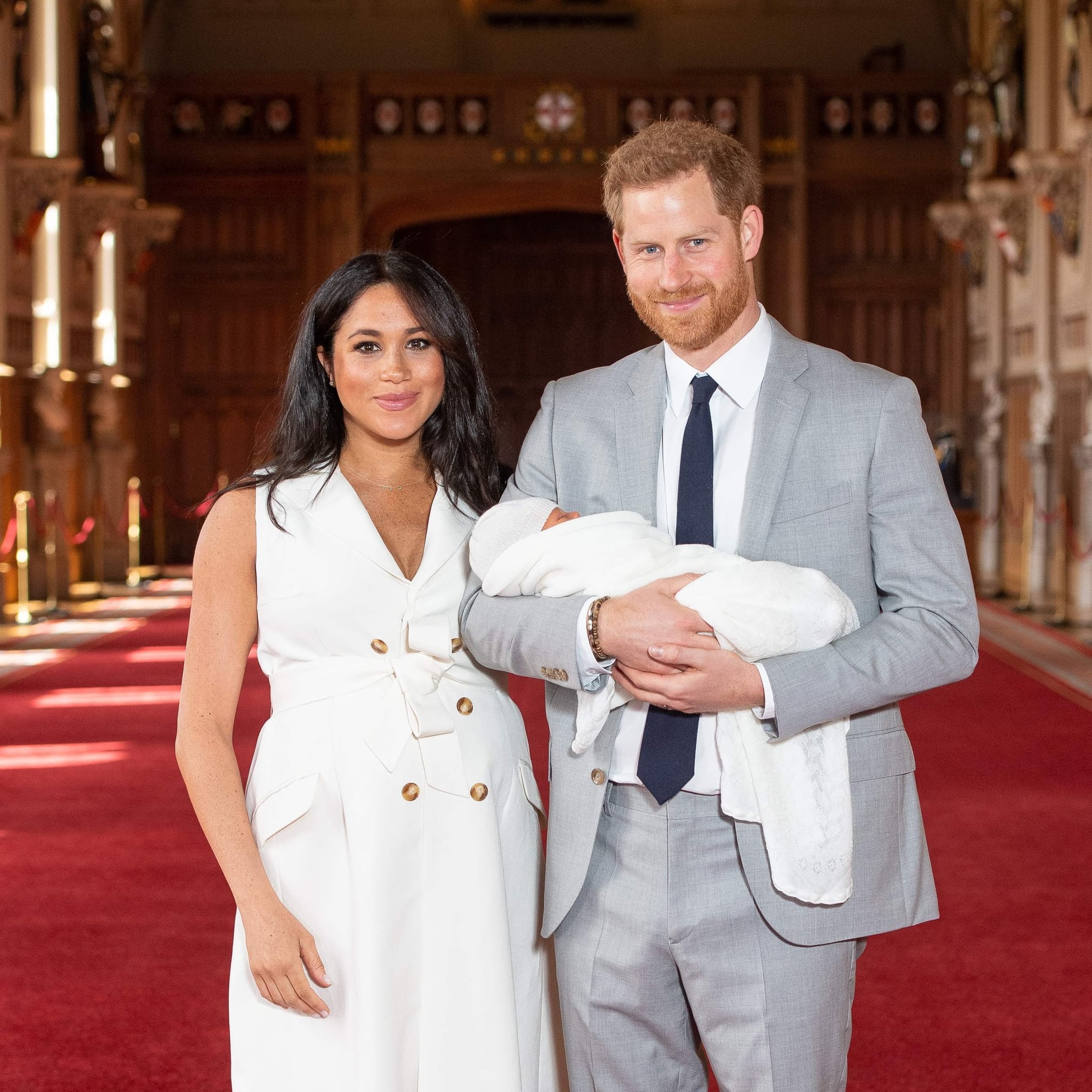 Meghan Markle spoke candidly with Oprah Winfrey on March 7 about the realities of her tense relationship with the royal family, including the racism she experienced while pregnant with her and Prince Harry's son, Archie. During the highly anticipated interview, Meghan described how she was "silenced" and unable to defend herself against hateful vitriol while also fighting to protect her then-unborn son.

Many assumed she and Harry chose to let Archie live a life without an official title, but according to Meghan, the royal family's firm made this decision. The institution didn't want Archie to become a prince or allow him to have the accompanying security. Meghan couldn't really understand this choice since it went against convention, but she believes racism played a part.

Meghan didn't expect the "first member of color in this family" to be excluded from the traditional titles. "There were also concerns and conversations about how dark his skin might be when he was born," she told Oprah, revealing there were "several" discussions with Harry about the color of Archie's skin. Meghan neglected to expose who was involved with these conversations because "that would be very damaging to them." She noted that she expected the family to be more inclusive given their role in the diverse Commonwealth of Nations.

According to Oprah, Harry later explained the comments about Archie's skin did not come from Queen Elizabeth or Prince Philip. He declined to specify exactly who made them. "That conversation, I am never going to share," Harry said. He did elaborate on the role racism played in his decision to leave his royal duties to protect Meghan and Archie. "For the family, they very much have this mentality of, 'This is just how it is, you can't change it, we've all been through it,'' he continued. "But what was different for me was the race element — it wasn't just about her, it was about what she represents."