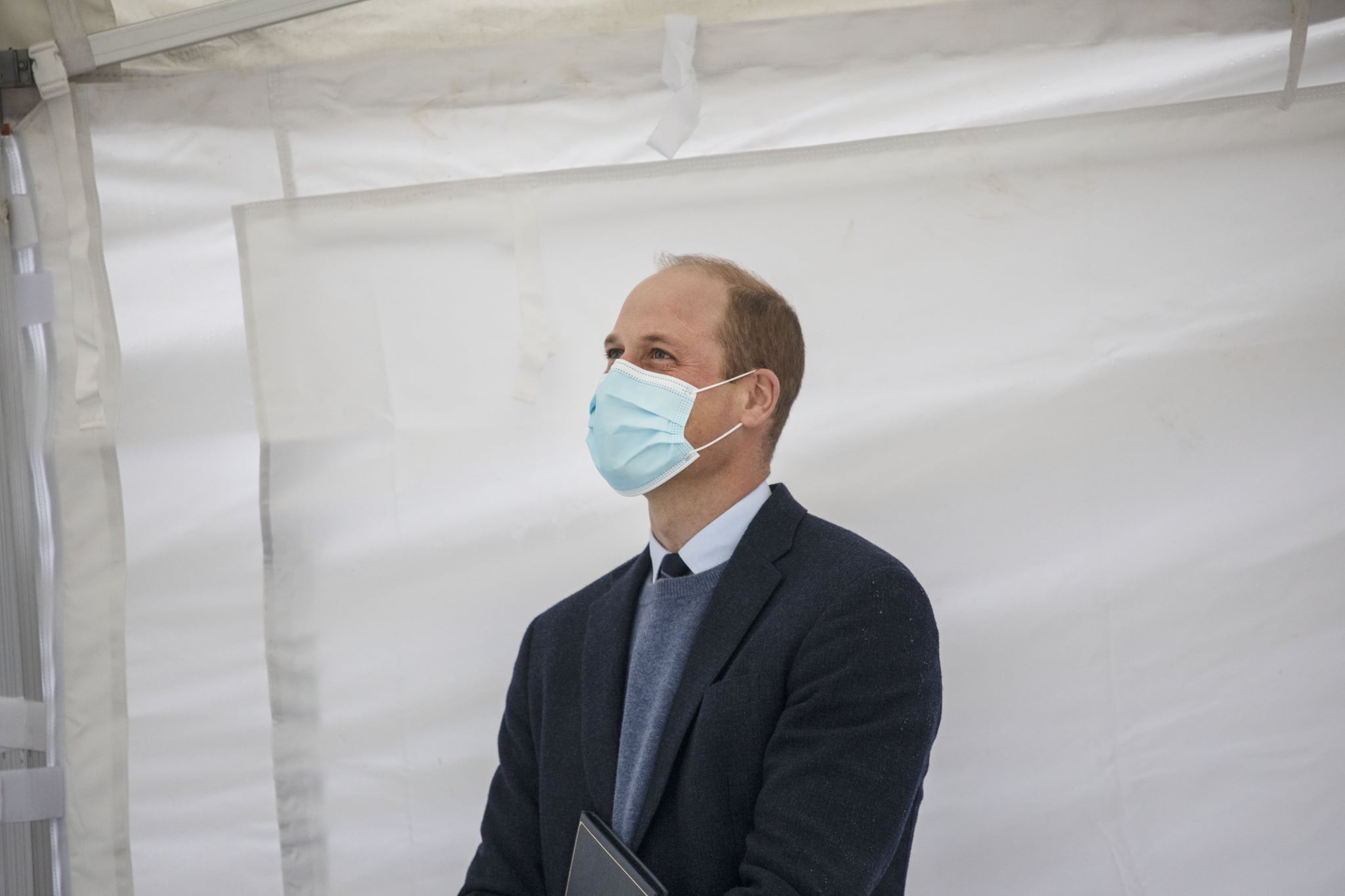 Prince William tested positive for the coronavirus earlier this year, according to the BBC, who cited sources directly from the palace. He was rumored to have taken a seven-day break from calls and meetings between April 9 and 16, leading the public to believe he may well have contracted the virus back in early April, however, this has not yet been confirmed.

The choice to hide the diagnosis from the public came in an attempt to focus on the more important things going on as Prince William "did not want to worry anyone," a source told The Sun. Adding to this, BBC's royal correspondent stated that "the palace also tries to preserve some privacy for the Royal family." Prince William was reportedly treated by palace doctors and ensured his family's safety by isolating in their Norfolk home, Anmer Hall. Kensington Palace refused to comment on the news, however, they have not denied reports of his diagnosis.

Prince Charles also contracted the virus back in March and spent seven days self-isolating in Scotland following some mild symptoms. During that time, the Duchess of Cornwall tested negative for the virus and self-isolated for 14 days. News of Prince William's diagnosis comes just as England is set to enter a four-week national lockdown.