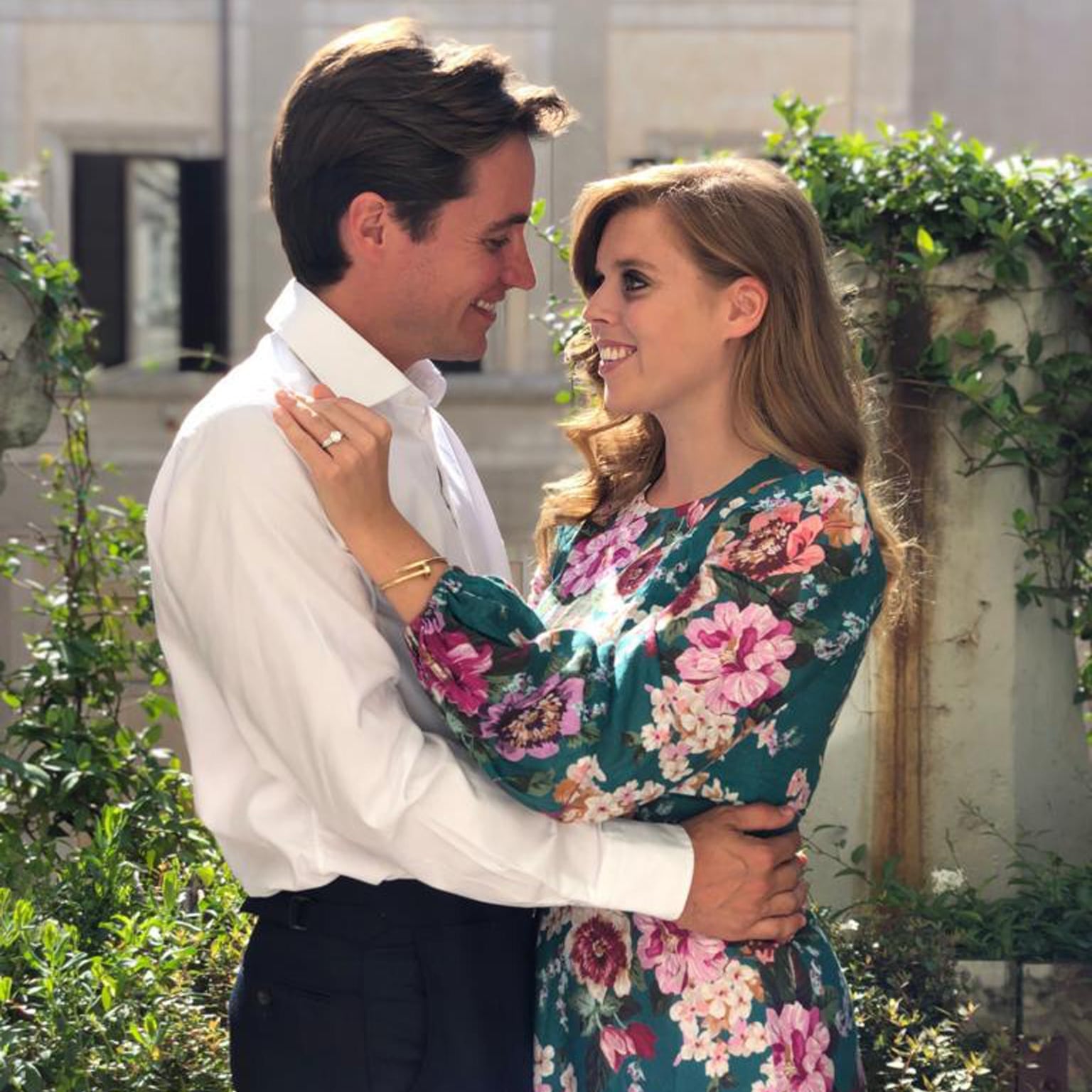 Congratulations are in order for Princess Beatrice and Edoardo Mapelli Mozzi, who have married today in a secret ceremony, Buckingham Palace confirmed.

On July 17 at 11 a.m., the couple were married in a small private ceremony at The Royal Chapel of All Saints at Royal Lodge in Windsor in front of 20 of their closest family and friends, including Beatrice's grandparents Queen Elizabeth II and The Duke of Edinburgh.

A spokesman for Buckingham Palace said: "The private wedding ceremony of Princess Beatrice and Mr Edoardo Mapelli Mozzi took place at 11am on Friday 17th July at The Royal Chapel of All Saints at Royal Lodge, Windsor. The small ceremony was attended by The Queen, The Duke of Edinburgh and close family. The wedding took place in accordance with all relevant Government guidelines."

The couple were originally due to tie the knot on May 29, but due to coronavirus concerns, they decided to cancel their wedding plans.

Celebrity News
Yes, Hot People Get Cheated On, Too
by Taylor Andrews 19 hours ago

Celebrity News
Macklemore Opens Up About Sobriety: "I Choose Life Over Death"
by Perri Konecky 23 hours ago