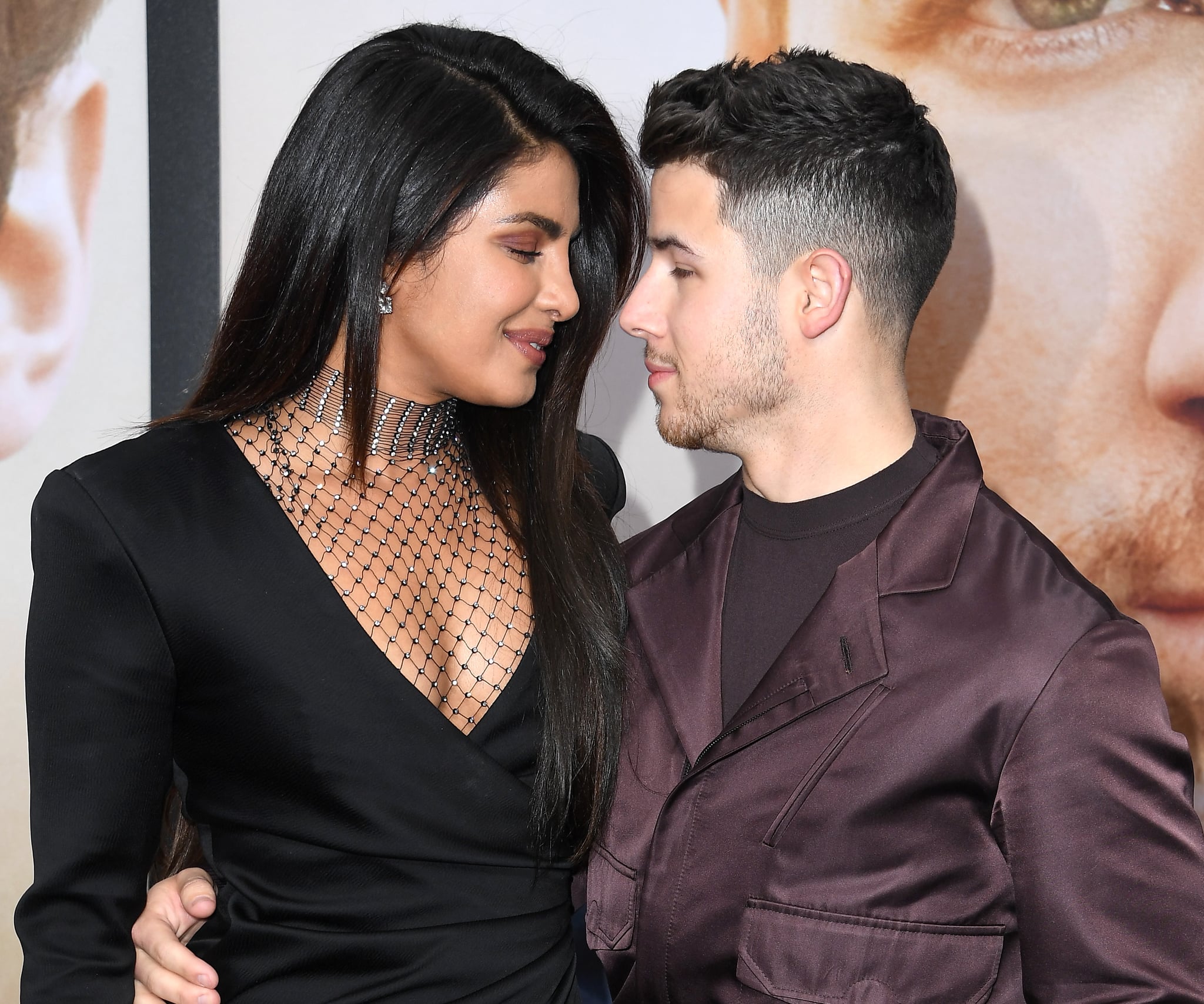 Priyanka Chopra may be Mrs. Jonas, but that doesn't mean she's entirely familiar with all of Nick Jonas's previous work. Case in point: the actress recently revealed she's never seen his 2008 film Camp Rock. As an OG Jonas Brothers and Disney Channel fan, I just have to say: WHAT?! "I've never seen Camp Rock, and everyone makes fun of me about that," Priyanka told Harper's Bazaar. "So maybe soon we'll have a Camp Rock viewing party. I bet it will be great."

I'm sorry, I still can't get over the fact that Priyanka has never witnessed Nick in all of his Connect 3 glory — the perfectly curly locks, the plaid shirts and Converse, the cheesy one-liners. She doesn't know the joy of dancing along to "We Rock" or shipping Shane and Mitchie. And don't even get me started on the second movie! If you didn't fall in love with Nick when he sang "Introducing Me" on the guitar, you're lying to yourself (I've included the video here for your enjoyment).

Here's hoping Nick and Priyanka download Disney+ and have a Camp Rock movie night ASAP, because she is seriously missing out.