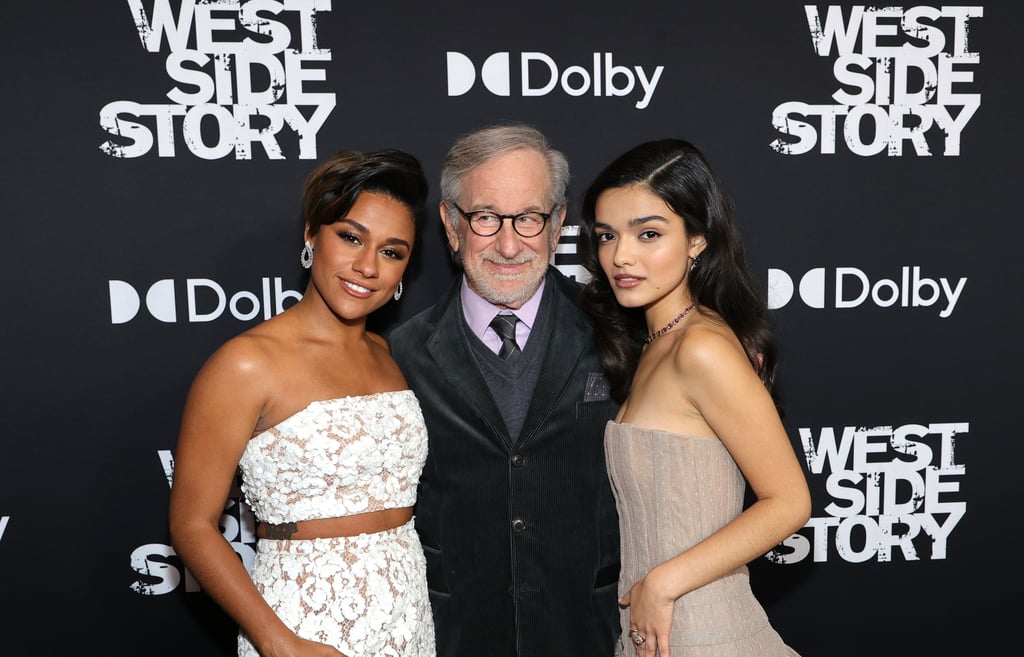 It's a West Side Success Story! Rachel Zegler and Ariana DeBose React to Their Golden Globe Wins

West Side Story dominated in the film categories at the 2022 Golden Globe Awards on Sunday night! The Steven Spielberg-directed film won three awards. Rachel Zegler (Maria) won best performance by an actress in a motion picture, musical or comedy, and Ariana DeBose (Anita) won best supporting actress in a motion picture. The highly anticipated project also scored best picture in a musical or comedy. What a night!

The ceremony wasn't televised and nominees didn't accept their awards in person due to NBC's refusal to air the show amid reports that the Hollywood Foreign Press Association (HFPA) board didn't have any Black members on its roster of 87 journalists. The organization has since added "21 new and predominantly diverse journalists (the largest in HFPA history) bringing our membership to 103." As a result of the reimagined show, many stars took to social media to accept their awards. West Side Story costars Rachel and Ariana both gushed over the full-circle moment, from their audition process to actually winning. Keep reading to see their reactions!

Marsai Martin
Kelly Rowland and Marsai Martin Trade Advice on Being Young, Gifted, and Black
by Njera Perkins 22 hours ago