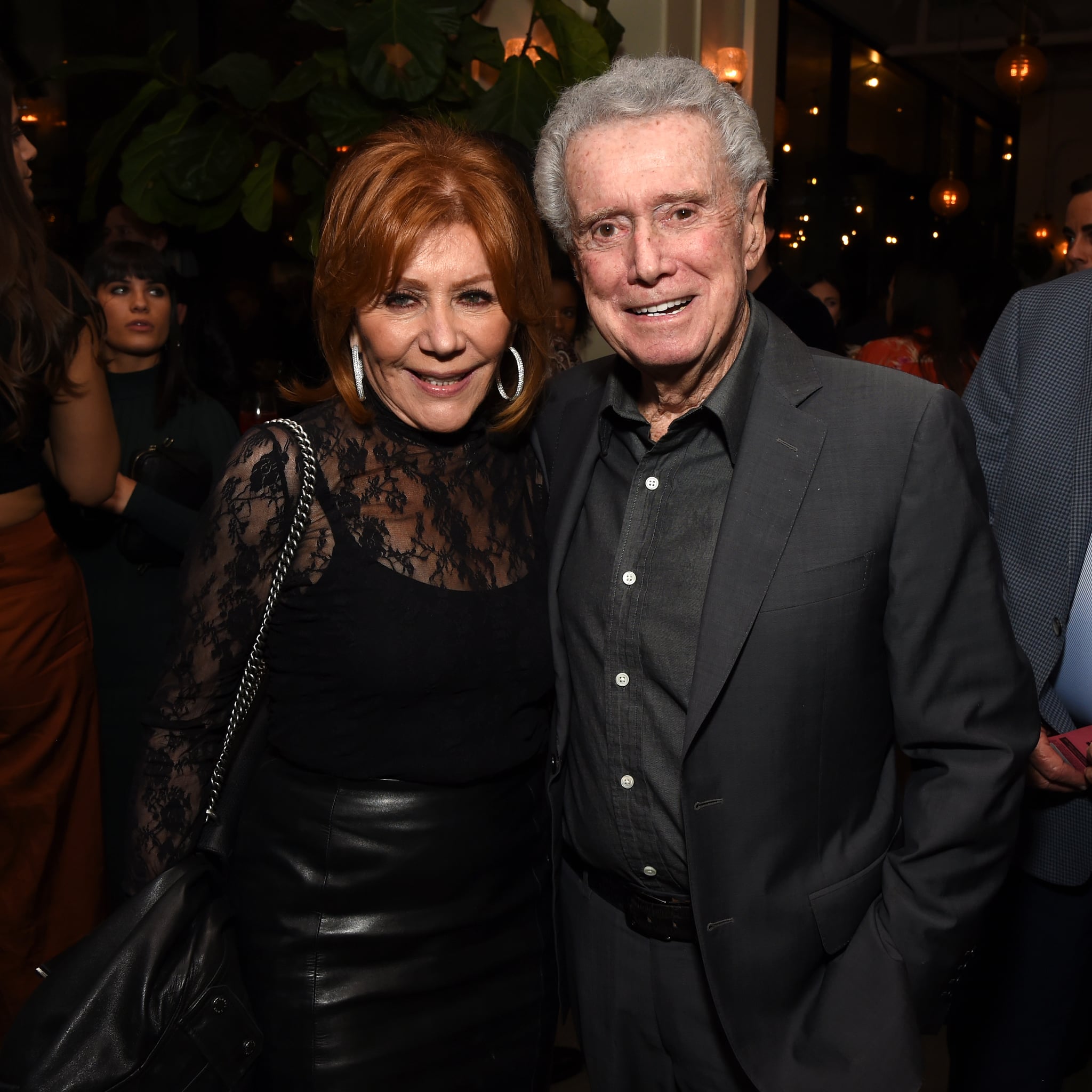 Regis Philbin's wife and daughters are remembering the beloved TV host after his death. In a statement provided to People on Wednesday, Joy Philbin and their daughters, Jennifer and Joanna, opened up about his impact not only on their family, but on the world. "He let everyone into his life. He turned every little daily annoyance and happiness into a story, and he shared all those little stories with people in a joyful and conversational way," they said. "It made his audience feel like they were right alongside him — because they were."

Regis died on July 24 at age 88 from heart disease. He shared two daughters with his wife, Joy, and one daughter with his first wife, Catherine Faylen. As heartfelt tributes from celebrities poured in following his death, it's clear that Regis touched so many lives, including the people he worked with and those who followed his five-decade career.

by Taylor Andrews 20 minutes ago