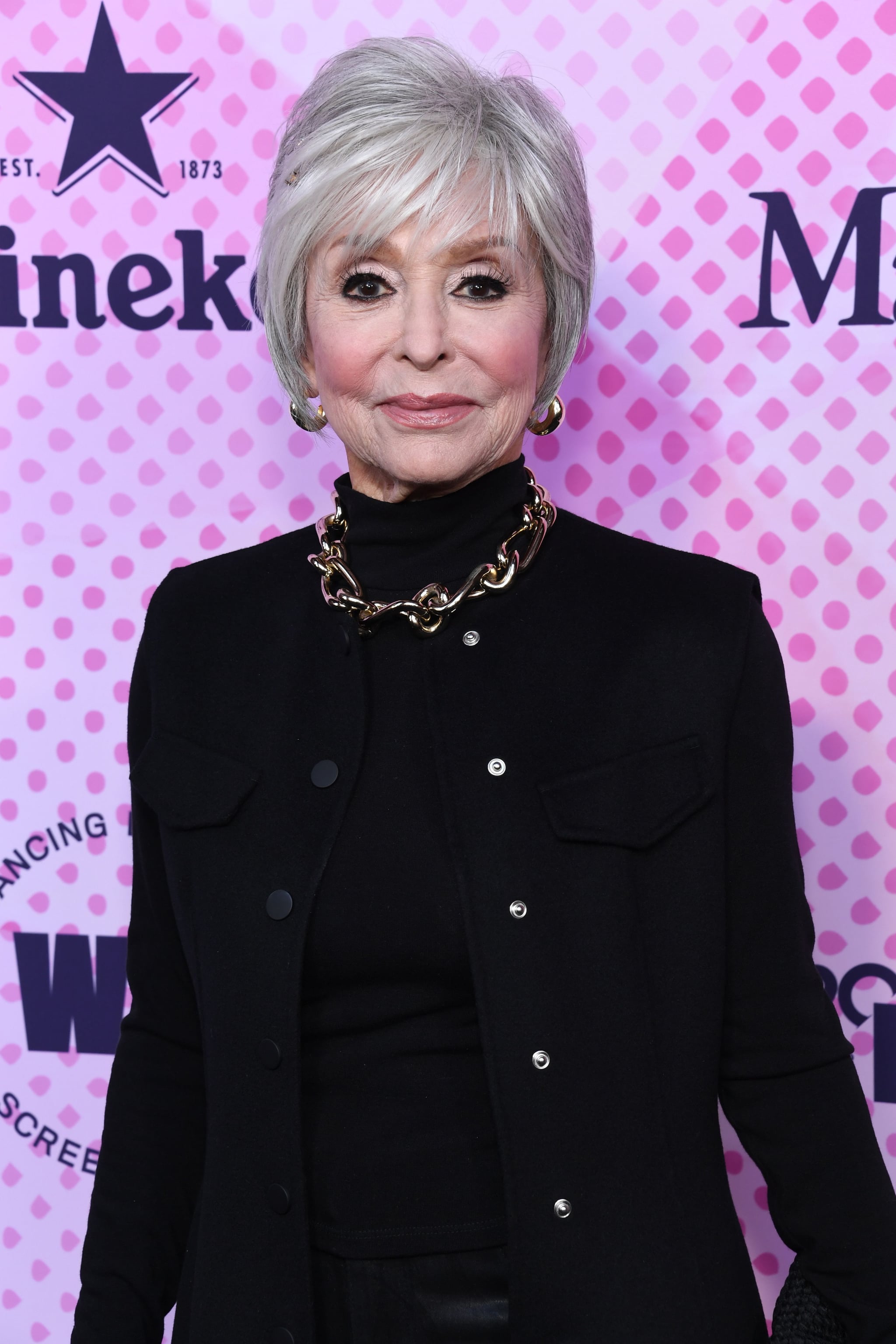 Shortly after the news that the Supreme Court overturned Roe v. Wade broke, EGOT winner Rita Moreno opened up to Variety about her botched abortion in the pre-Roe v. Wade era. The 90-year-old actor shared that her then boyfriend, Marlon Brando, found a doctor to perform an abortion for her while they were dating. However, the procedure wasn't done correctly, leaving Moreno bleeding in the aftermath.

"Marlon found a doctor through some friends," Moreno told Variety. "He was a real doctor — Marlon paid him $500 — as opposed to something in a back alley."

Despite the doctor being licensed, he still botched the procedure. She explained to Variety that she began bleeding after returning home, at which point Brando took her to a hospital. It was there that she discovered the doctor had not completed the abortion.

"I had what they told me was a 'disturbed pregnancy,'" Moreno said. "The doctor didn't do anything really, except make me bleed. In other words, he didn't do it right. I didn't know it then, but I could have died. What a mess. What a dreadful mess."

Having lived through an era when legal abortions were inaccessible, the "West Side Story" actor is afraid for the many women and girls who will no longer have access to safe abortions in the wake of the Supreme Court's ruling. "I can see that thing happening now and going back to back alleys," she told Variety. "I'm really nervous and frightened and horrified that this is taking place. I can't believe that some of those people are telling us what to do with our bodies."

Still, like so many public figures who have spoken out against the Supreme Court's ruling, Moreno is ready to fight back to preserve a woman's right to choose. In a June 25 Instagram post, the actor shared a graphic that stated, "I support the right to abortion. Do you?" She captioned her post, "They think this Supreme Court decision will stop us? Generations have fought for the right to abortion and we won't let that end with us. We won't back down because we can't. This is about each of our lives and our freedom to control our own destinies."

Related:
Abortion Funds to Support in Each of the States Most Likely to Restrict Abortion

She echoed that sentiment in her interview with Variety. "We loud mouths are going to have to get busy," Moreno said. "There are many of us. I'm thinking what are we going to do about this? If anything, this has reactivated us."