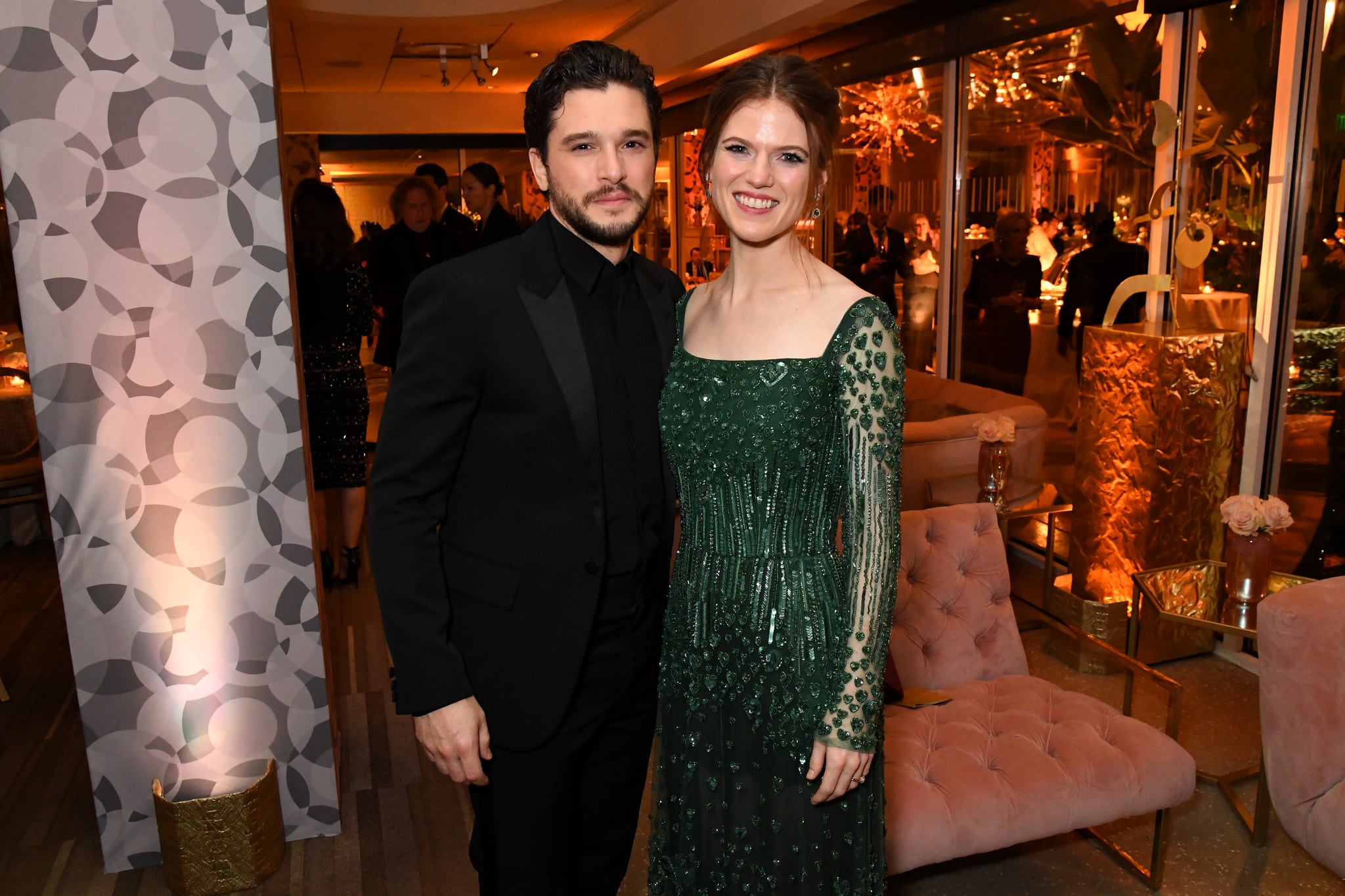 Rose Leslie and Kit Harington are officially parents! On Monday, E! News announced that the couple recently welcomed their first child, a baby boy. His rep confirmed the baby's arrival, stating that Rose and Kit are "very, very happy!" The little one's name has yet to be revealed.

The former Game of Thrones stars tied the knot in Scotland back in June 2018. Two years later, Rose announced she was pregnant by debuting her growing belly in a photo shoot for Make Magazine. Congrats to Rose and Kit on their new bundle of joy!